Voting is now closed for April's Try-umph of the Month. The winner will be announced on the Leicester Tigers website soon!

See the nominations below:

Tigers gained set-piece ball in their own half and, when George Ford elected to kick high to the right, Freddie Steward won possession in the air and released wing Potter for a run to the line.

Ben Youngs ran off the side of a scrum and found Harry Potter on his shoulder still 80 metres away from the tryline, but the wing teased Clermont’s defence on a diagonal run before popping a scoring pass to Steward on his right.

Premiership record-holder Chris Ashton completed his hat-trick against Bears with a score which began five metres from his own tryline, which saw Freddie Steward and Ben Youngs combining to provide the opening and Ashton timed his support run to perfection before showing his pace to leave the defence in his wake. 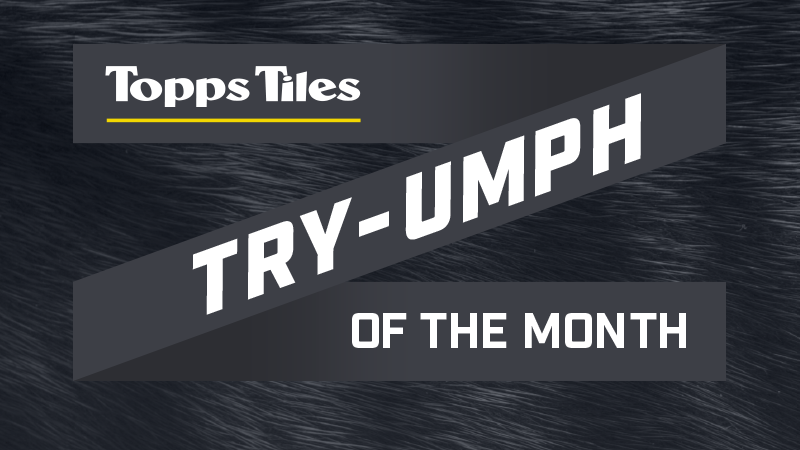 Vote for your Topps Tiles Try-Umph of the Month 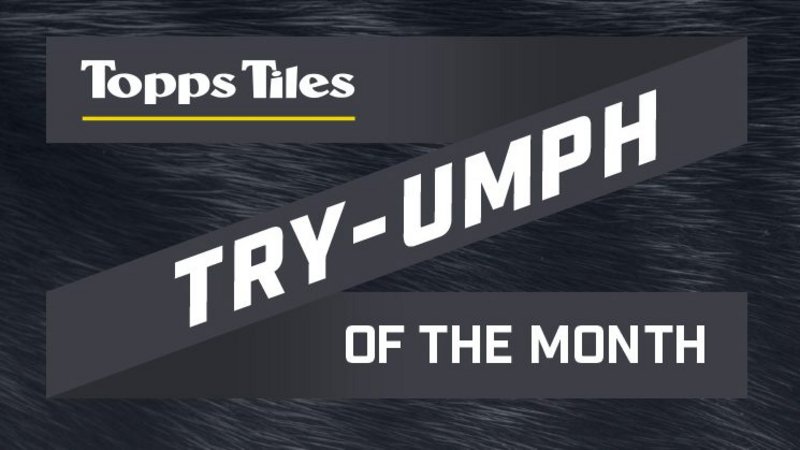 Choose your Topps Tiles Try-Umph of the Month 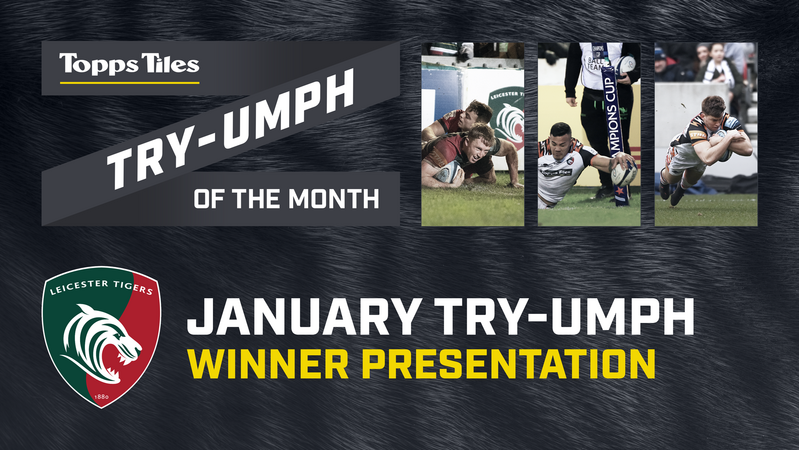 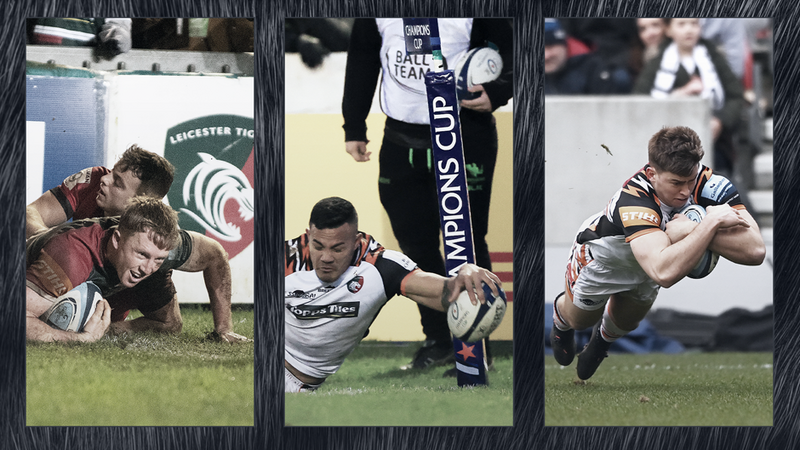 Last chance to vote for your favourite

Vote for your Topps Tiles Try-Umph of the Month 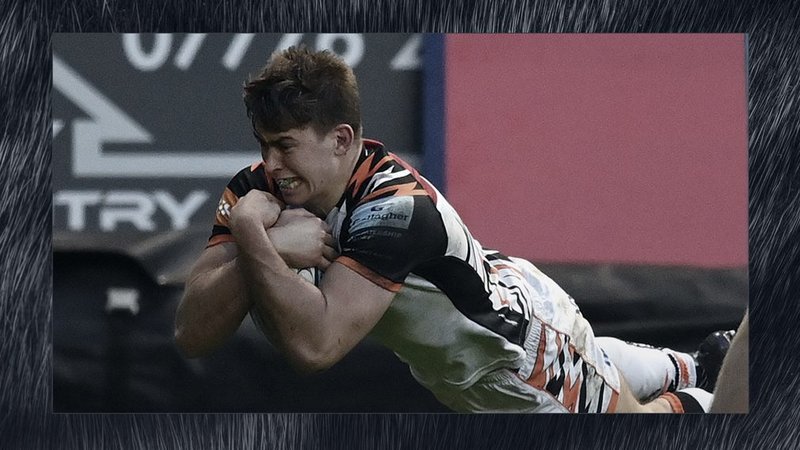 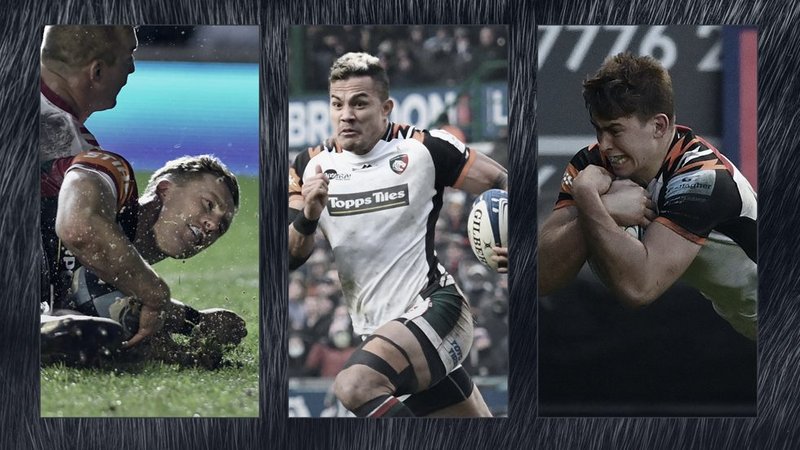