The home of Leicester Tigers since 1892, the Mattioli Woods Welford Road marks the start of a five-year partnership with long-standing official partner Mattioli Woods.

The original ground was opened on 10 September 1892 and is located between Aylestone Road and Welford Road on the southern edge of Leicester’s city centre.

Over the years, it has been the backdrop to the rise of Leicester Tigers from those founding years to becoming English rugby’s most successful team.

Back in 2017, supporters and the club came together to celebrate 125 years of Welford Road, of which the north, east and west stand have all undergone major construction in the last twenty-five years.

Now boasting a total capacity of 25,849, the rebranded Mattioli Woods Welford Road will be unveiled in November. 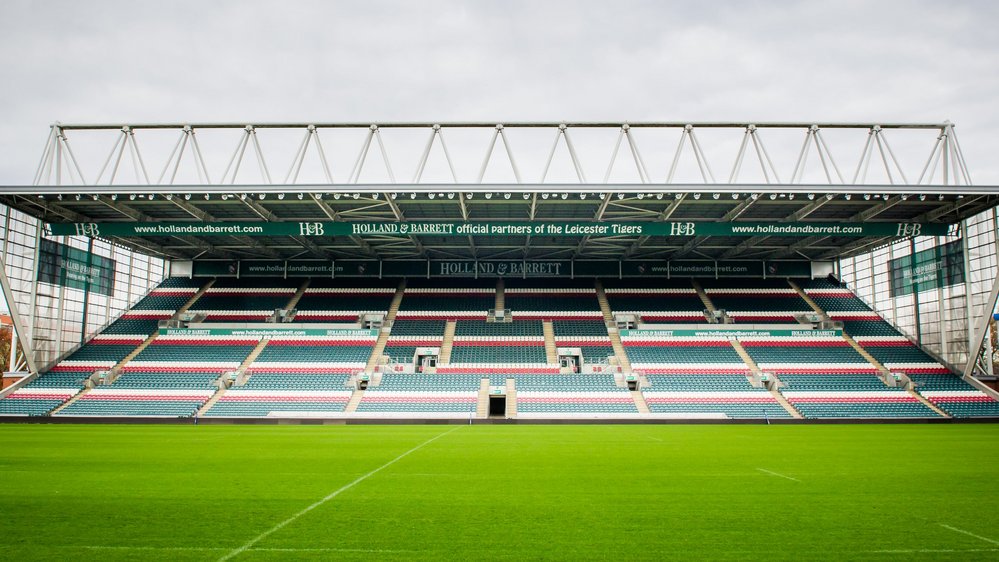 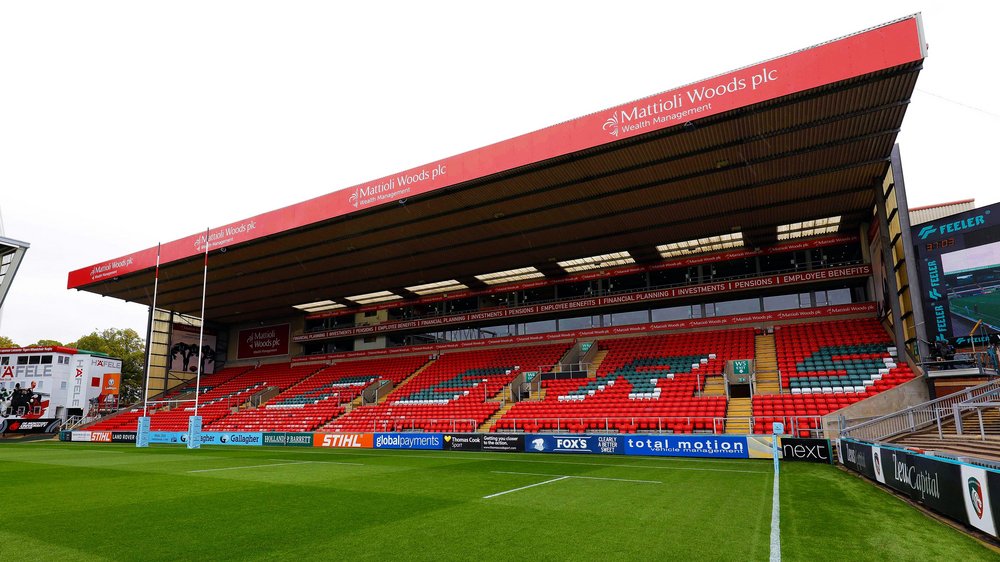 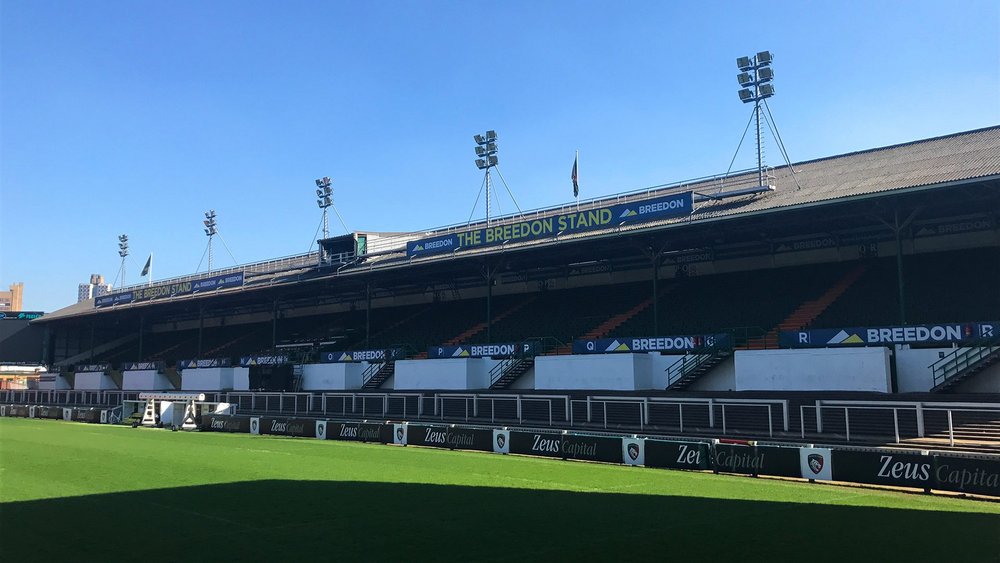 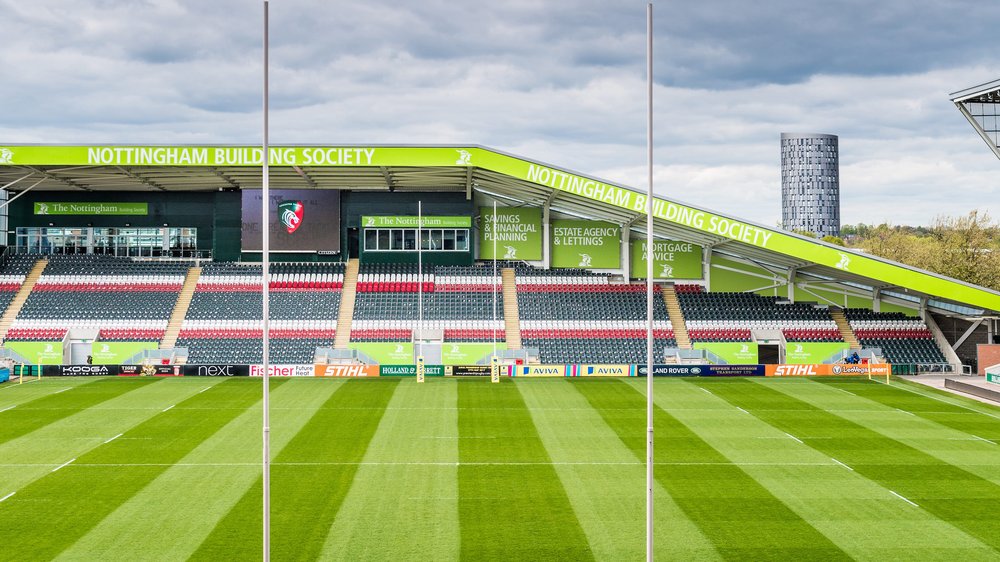 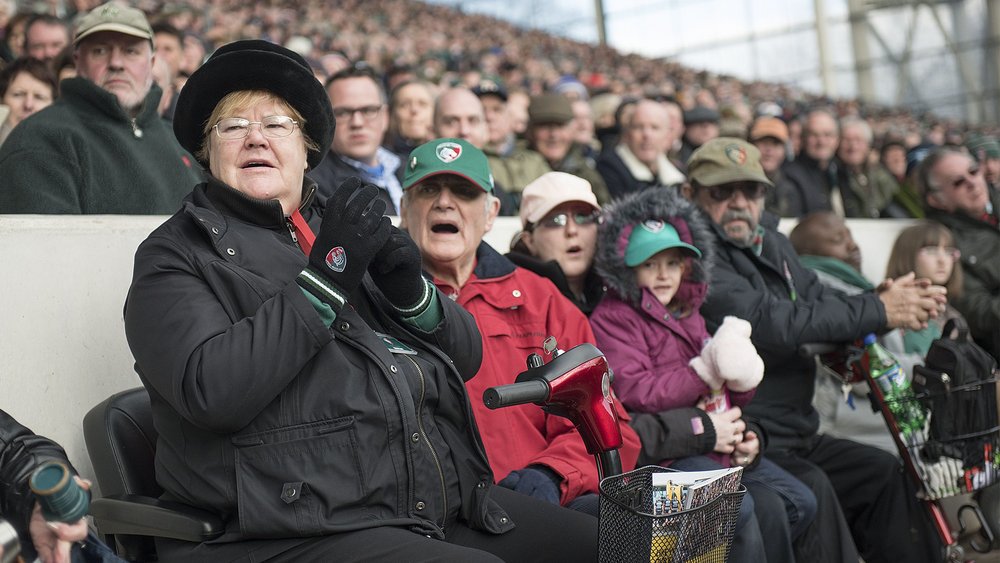 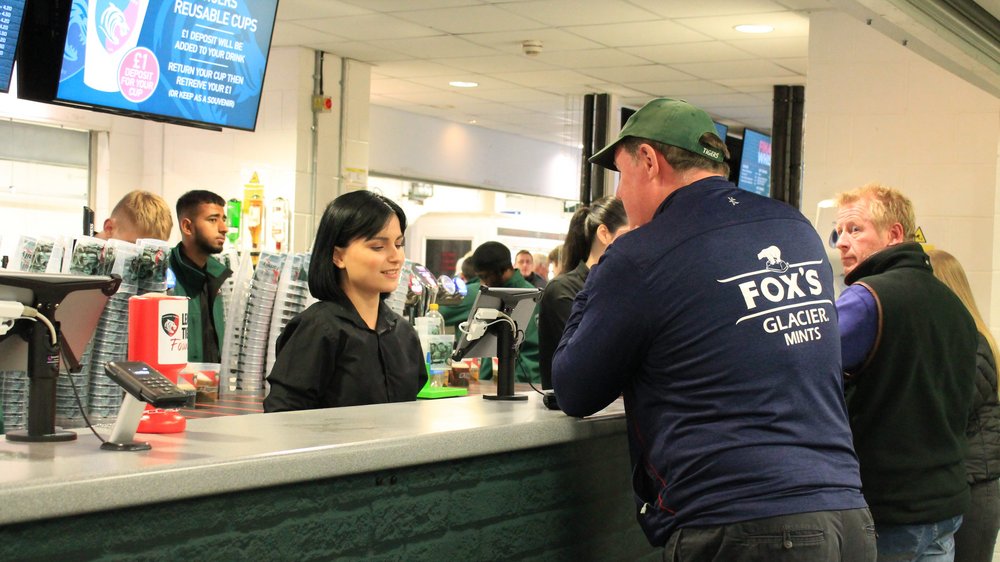