The Tigers Community Foundation are very fortunate to have some outstanding individuals that help us make a positive impact of the lives of so many.

These individuals act as our Ambassadors personifying the core values that the Tigers Community Foundation and the Tigers Family are built on. Hard Work, Team Support & be the best you can be everyday.

We are fortunate to be supported by our great team of Ambassadors who assist us in delivering and promoting the amazing work we do across a wide spectrum of delivery.

I'm so honoured to be an ambassador for the Leicester Tigers Foundation. I've been an avid follower of the Tigers since I was small; my claim to fame is that I've even played on the hallowed turf, all be it touch rugby!

Dan is a current paralympian competing in F44/46 discus event. He is holder of 4 Olympic medals at 4 Olympic games including 1 Gold at Athens 2004, 4 World championship medals, and 1 commonwealth gold from Glasgow 2014. At Under 20 level, Dan became the first paralympian to cross the divide into able-bodied sport.

Dan hails from Loughborough and still holds his Charnwood roots and it's athletics club close to his heart - occasionally going home to compete with the men's 1sts. 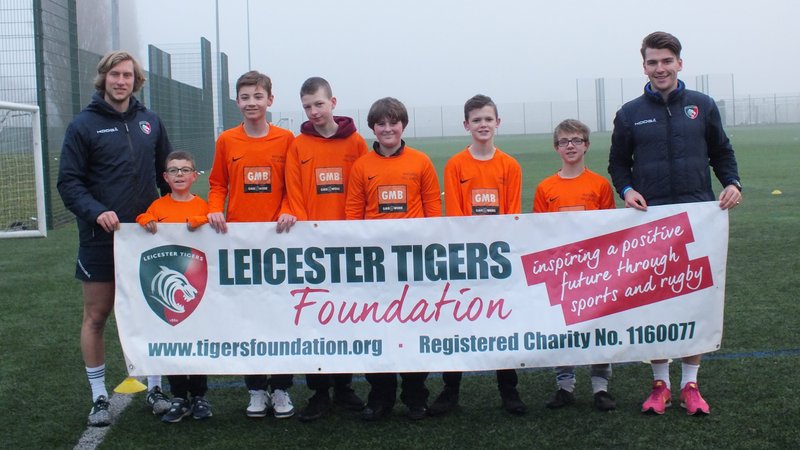 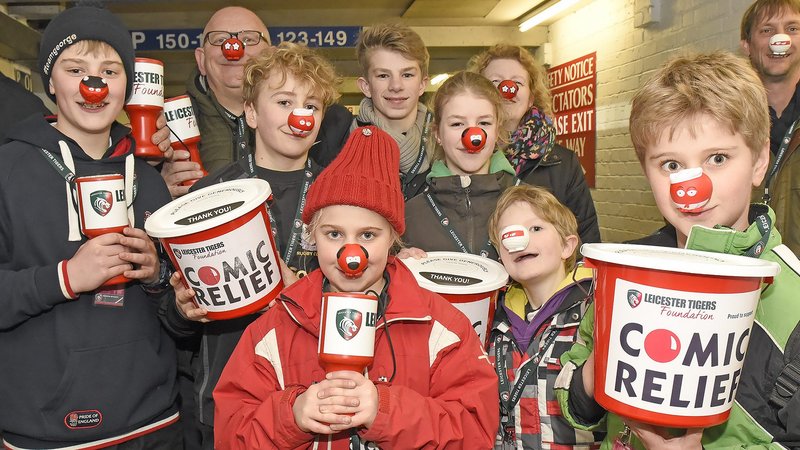 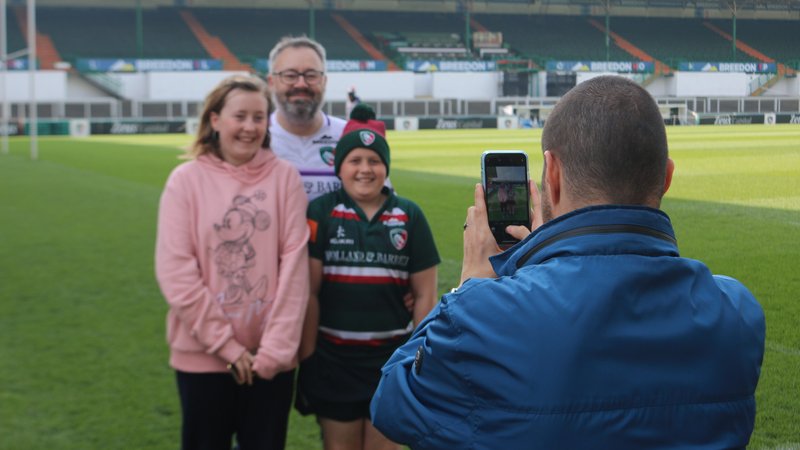 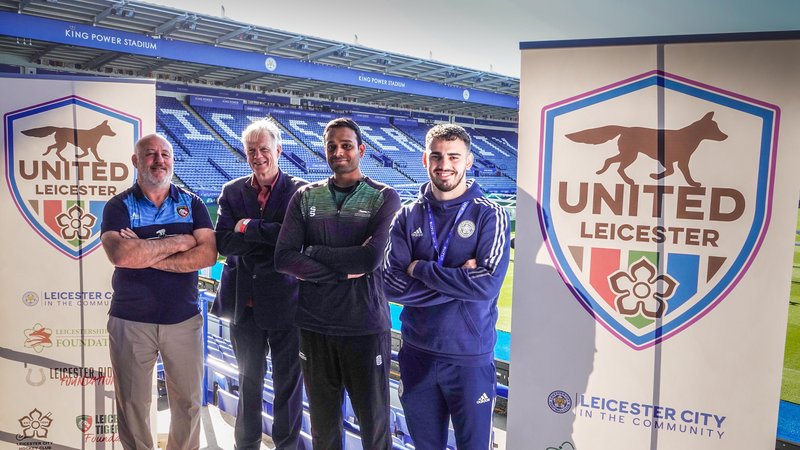 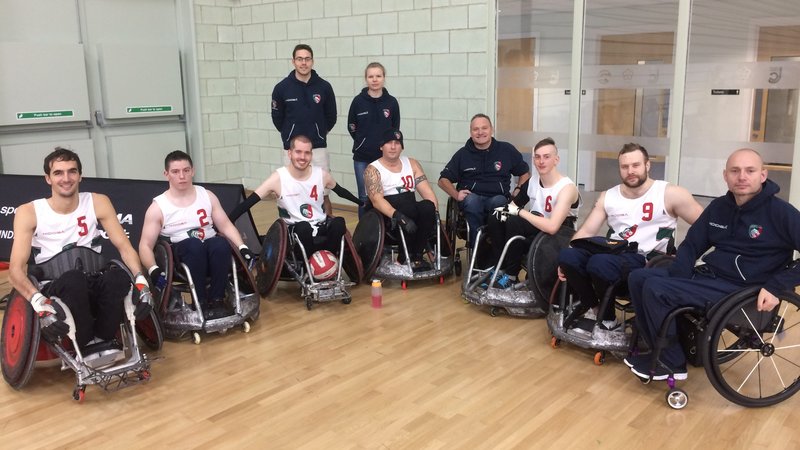 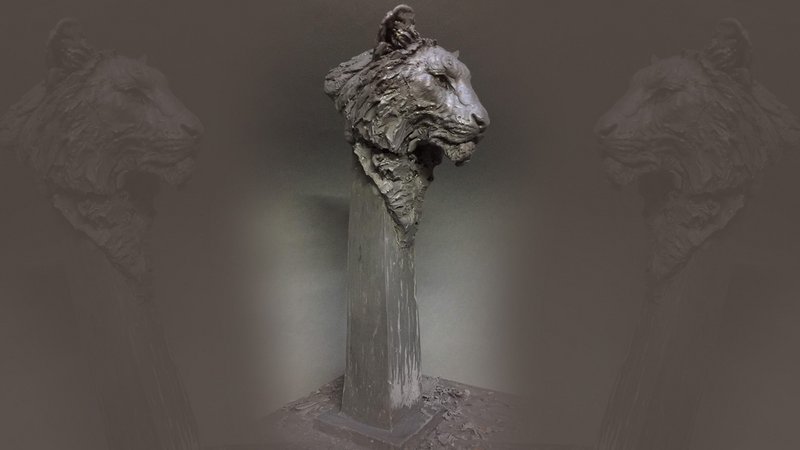 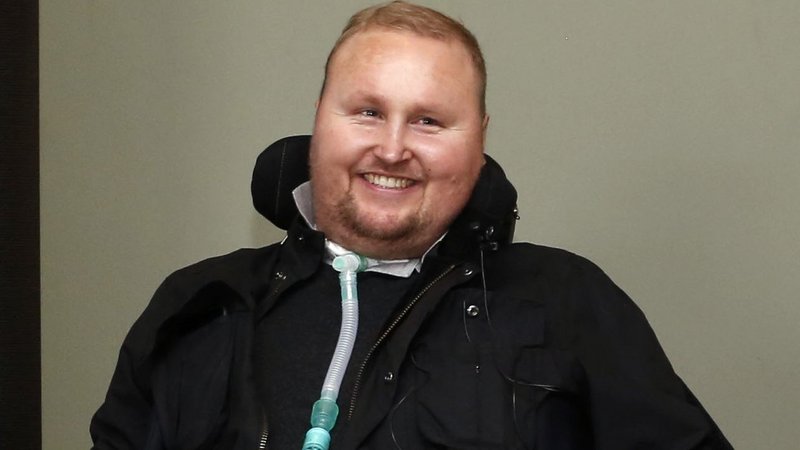 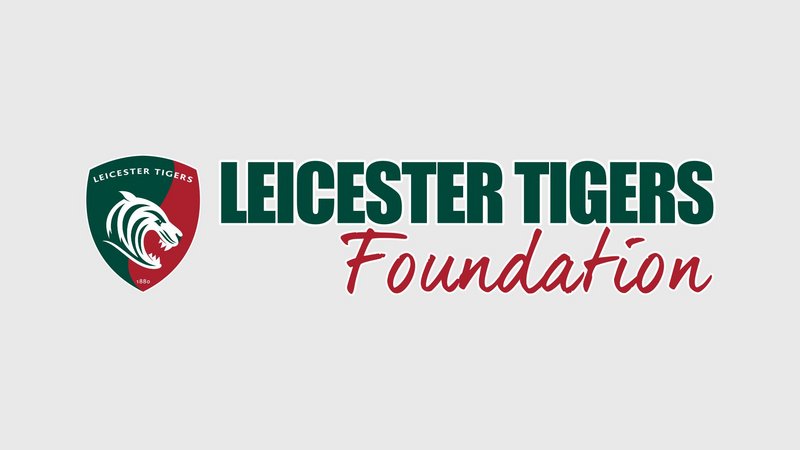