The Leicester Tigers Half-Season Ticket is now available, providing incredible value for entry to 10 home games at Mattioli Woods Welford Road in the second half of the season.

Including 7 men’s team fixtures (6 Gallagher Premiership, 1 Heineken Champions Cup) and 3 games in the Women’s Championship North, the Half-Season Ticket brings you more rugby at Mattioli Woods Welford Road and allows you to show your support for both teams.

With prices from £170 adults / £50 under-18s, the Half-Season Ticket includes a huge East Midlands derby fixture against Northampton Saints in January and league fixtures against 2021/22 Gallagher Premiership finalists Saracens, old rivals Bath alongside visits from Bristol Bears, Harlequins and Exeter Chiefs, and the cup date with the Ospreys.

The Women’s Championship games are against Novocastrians, who have started the season strongly with wins in the opening four rounds, as well as Kenilworth and Bishop Auckland Ladies.

*Fixture kick-off dates/times to be confirmed.

In addition to securing your place for every game and providing incredible value, there is also a list of exclusive Half-Season Ticket benefits including: 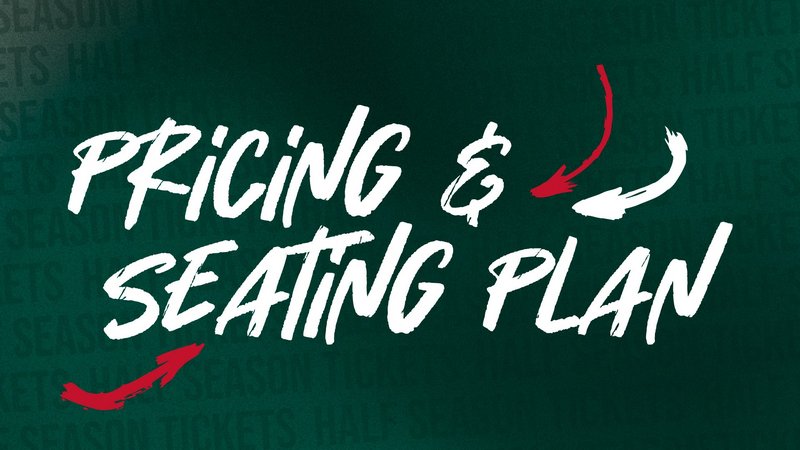 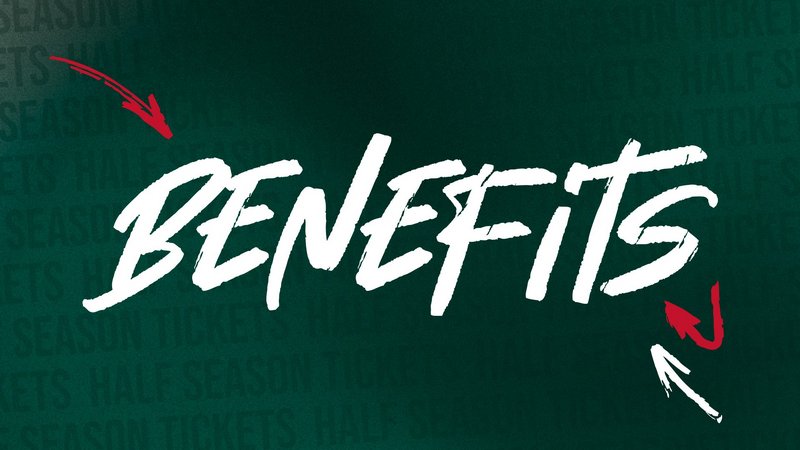 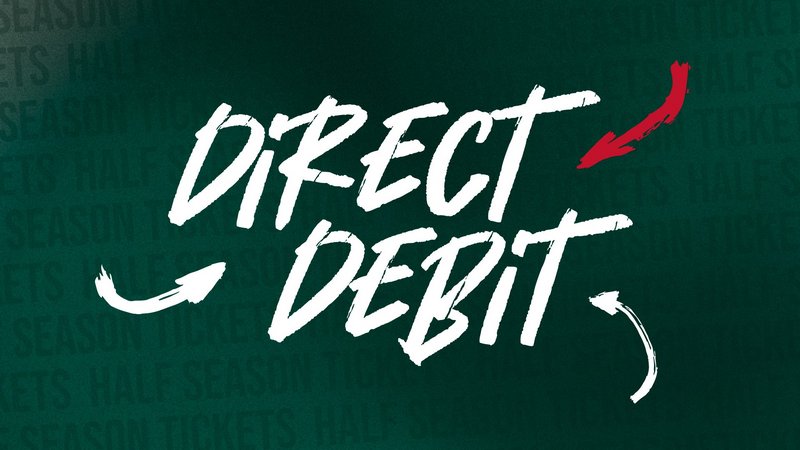 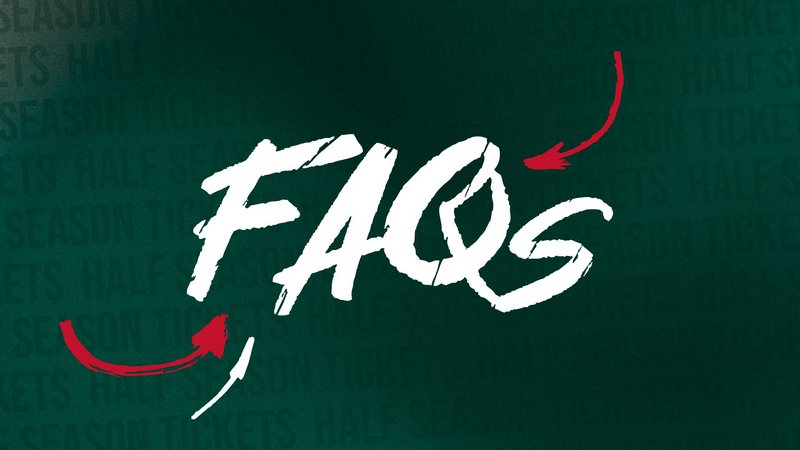