Tom Youngs made a landmark appearance for Leicester Tigers for a second successive week on Saturday as his family became the first to total 600 games for the club.

After reaching his own double-century last weekend, club captain Tom emerged from the bench as a replacement in the second half of the Gallagher Premiership fixture against Worcester Warriors at Mattioli Woods Welford Road on Saturday and in the process took the family total to 600 appearances alongside his brother Ben and their dad Nick.

As a scrum-half, Nick played 145 times for Tigers (1981-88), then oldest son Tom made his debut in 2006, with Ben following later in the same season at the start of a career which has so far included 254 games for the club. All three have also been capped by England.

They are already out in front in terms of family appearances for the club, with former back-rower Ian ‘Dosser’ Smith and his son Smith as the only other cross-generational family with more than 500 appearances in a Tigers shirt.

When they ran out together for the win over Bath at Mattioli Woods Welford Road on January 3 this year, Tom and Ben became the first pair of brothers to start together 100 times in the club’s history.

Legendary captain Martin Johnson (362) and younger brother Will (210) have the highest number of appearances by brothers in the club’s 141-year history, overtaking former props Steve and Stuart Redfern.

572 Johnson – Martin and brother Will 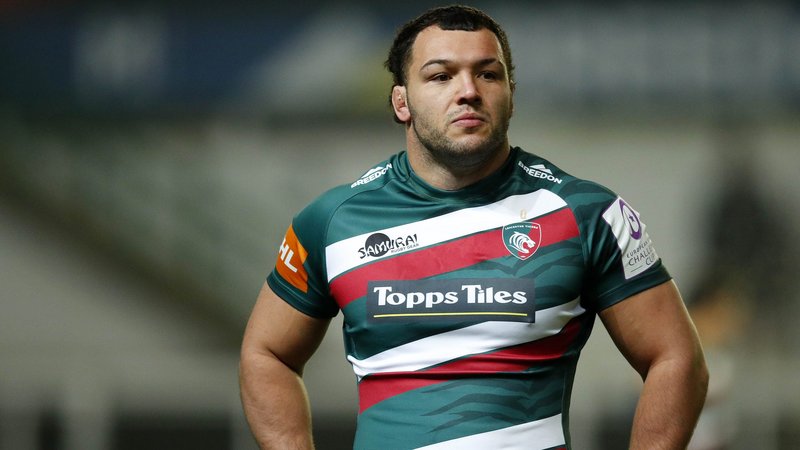