Leicester Tigers outside back Sam Aspland-Robinson has been ruled out of action for up to six months after fracturing his tibia in the European Challenge Cup win over Pau at Welford Road.

The 22-year-old suffered the leg injury in the opening minutes of the European fixture and was replaced by George Worth after being assisted from the field by Tigers medical staff.

Aspland-Robinson was playing in just his second match of the 2019/20 season after suffering a foot injury in the opening game of the Premiership Rugby Cup, away to Worcester Warriors at Sixways Stadium.

Fractured tibia and got back up and hobbled into the D line, guys a solider. https://t.co/8MIzNeTfVK

Speaking about the loss of Aspland-Robinson, Tigers head coach Geordan Murphy admitted he was “gutted” to see the young back facing another length period on the sideline.

“At this stage, we don’t expect to see Sam back until well into the New Year,” said Murphy.

“He had an x-ray following the match which showed a fracture and will meet with a surgeon, who will help determine as to whether he needs surgery and the full extent of the injury.

“We’re all gutted for Sam, he’s worked hard to get his way back into the side. he had a great pre-season and has been waiting for his opportunity since Worcester. He's been training brilliantly and I was excited to get him out against Pau.

“What we do know is that he will put everything into his rehab and return fitter and stronger.”

Aspland-Robinson is in his second season in Leicester after joining the Tigers from Harlequins over the summer of 2018, making 12 appearances during his debut campaign with the club. 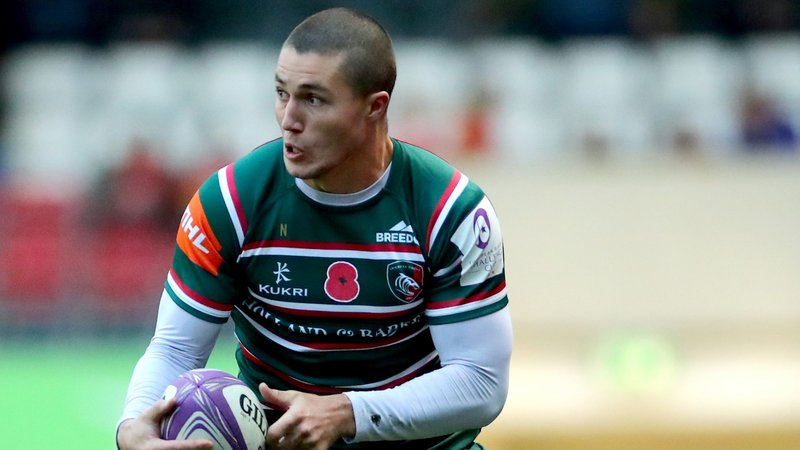 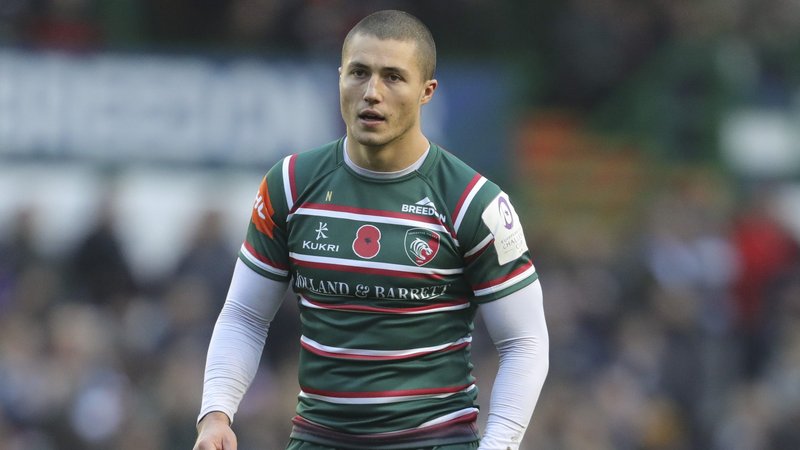 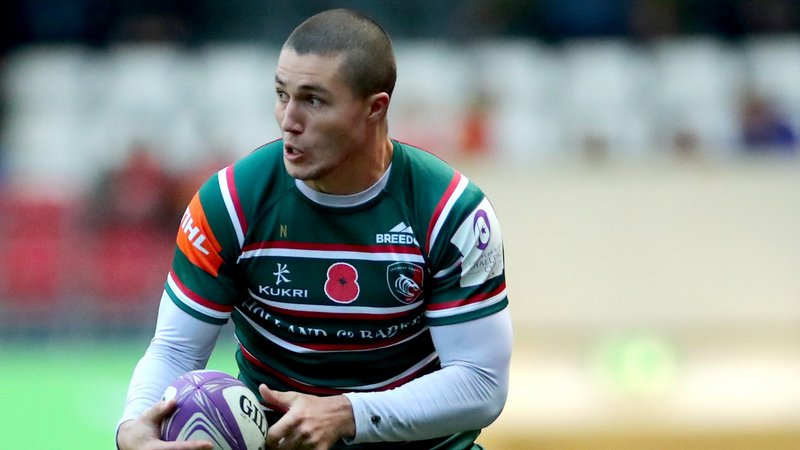