It hasn’t taken long for Andy Forsyth to settle back into life in Leicester and, now he’s back where his professional rugby journey began, the academy graduate is keen to once again prove himself at the top level of the game.

“It is good being back here and training with and under some familiar but older faces,” Forsyth said through a wry smile.

“All the lads are good guys, so it has been easy to settle back in at Tigers.

“Now I’m back where it all began, I want to prove myself as a player at this level again.”

Forsyth rose through the ranks at Tigers from the academy to senior squad before making his professional debut for the club in 2009, as a replacement in an East Midlands derby against Northampton Saints, and went on to make 22 appearances for the club.

In the same season he burst on to the senior scene, the versatile back started in the club’s famous victory over the then-world champion South Africa side at Welford Road.

Loaned out to Nottingham during his final two seasons with Leicester, before moving to Sale Sharks where he made 23 appearances over two years, Forsyth eventually joined Yorkshire Carnegie in 2015.

After four seasons up north, Forsyth moved to Coventry during the summer and last weekend was announced as a loan player for Tigers to act as cover during this year’s Rugby World Cup in Japan, where Leicester will have several stars – including five backs – away on international duty.

A decade on from his debut, the 28-year-old feels he’s much more equipped to contribute, having gained experience in the past 10 seasons away.

“When I first signed a professional deal at Tigers, I was young and only had a few games here and there,” said Forsyth.

“Since then, I have gained a lot of experience in my rugby career which I know I can use to contribute and help the squad while I’m back.”

Forsyth has been in Leicester since day one of the pre-season programme, more than 10 weeks ago, and has enjoyed the buzz and competitiveness in the group.

“It has been a tough pre-season but, at the same time, it has been thoroughly enjoyable and competitive,” he said.

“The competition aspect has created a good buzz around the environment and we feel as a squad that we are in a good place after working very hard over the past two months.”

Capable of playing in almost every position across the back-line, Forsyth’s versatility offers head coach Geordan Murphy a valuable alternative in covering for the likes of Manu Tuilagi, George Ford, Jonny May and Telusa Veainu, and the man himself is happy to contribute wherever he is needed.

“I’ve trained in a few positions here this summer, which has helped me to develop different skills and I’ll keep on developing them so when the season comes around I’m ready for whatever Geordie needs from me,” said Forsyth.

"Before returning, I had a brief chat with Geordie regarding where he sees me and discussed what is best for the squad, which is the priority.

"During the pre-season so far, he has told me that the coaches are pleased with how I’ve been training and to keep doing what I’ve been doing.” 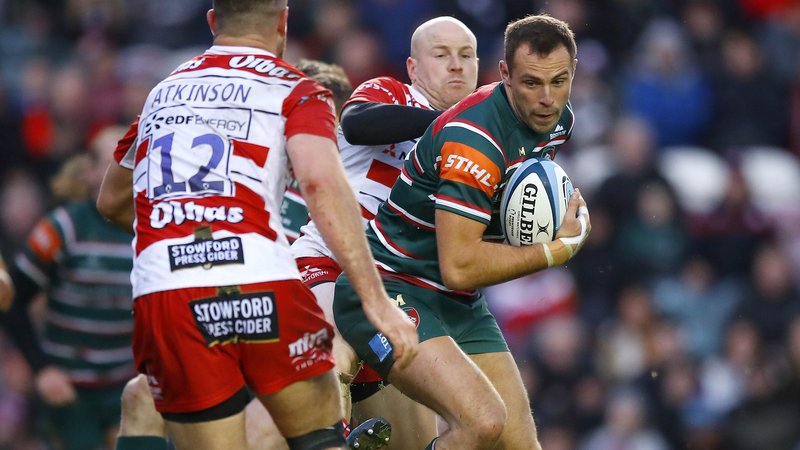 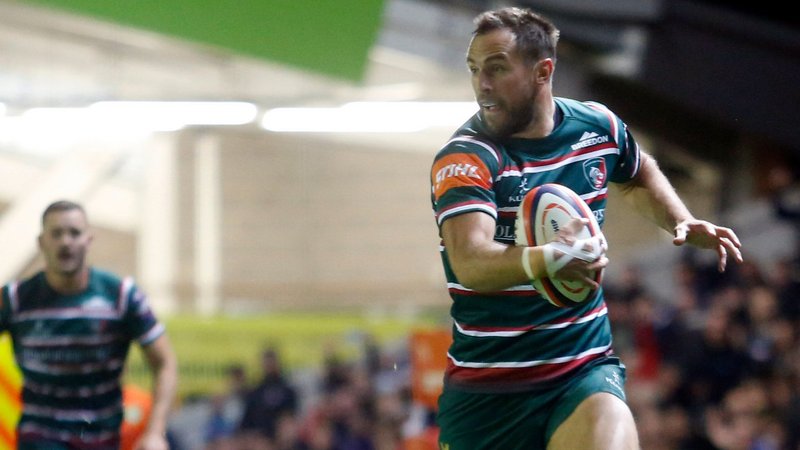 Forsyth loving life back in Leicester 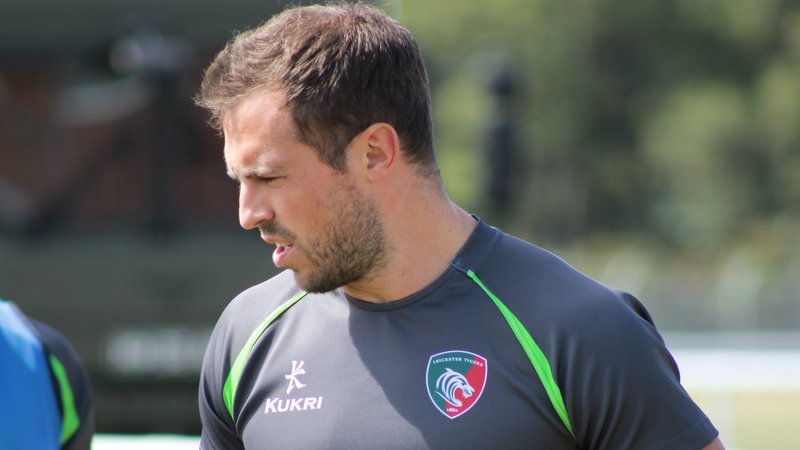 Forsyth returns on loan from Coventry