Leicester Tigers headed home from The Stoop without reward on Saturday, but the biggest positive for Richard Cockerill was seeing so many of the playing squad gain valuable game-time.

Tigers were beaten 20-6 by Harlequins in a match ended early on safety grounds and fell to third place in their LV= Cup pool below Sale Sharks and Exeter Chiefs with one round remaining.

“We’re disappointed with the result, obviously, but it was good to get game-time into some senior guys and some experience for the younger guys in the team,” said director of rugby Cockerill.

“A lot of those in the team today have not played much rugby recently. Guys like Tom Bristow and Fraser Balmain are young men learning their trade, while others like Matt Smith, Terrence Hepetema and Rob Hawkins have been affected by injury, and Steve Mafi hasn’t played much for us this season. Adam Thompstone, David Mele, Blaine Scully, Pablo Matera, they’ve been waiting for their chance.

“It was good to get them all on the field again.

“Quins played very well, they got their game going in the conditions. We could have been better.

“But I have learned something about those players and got game-time into more senior guys.

“We needed to be a bit more structured. We were a bit disjointed, we missed a bit of organisation in defence and conceded a couple of soft tries, but that can happen when a group hasn’t played together.

“We started the second half quite well and we’re in it at 13-6 but then they got the interception try and it was uphill from there.”

The game at The Stoop lasted only 71 minutes after the referee called a halt as extreme weather conditions resulted in debris being blown on to the pitch.

As storms spread across the country, the last 20 minutes were played in lashing rain and hail before the referee Mr Gwyn Morris called the players off as wind blew hoardings across the pitch, and debris fell from a stadium control tower.

“With nine minutes to go you back yourself to try to score to get a bonus point out of the game,” said Cockerill. “But the weather was extreme to say the least.

“The stadium manager and the referee managed it how they saw it. Paramount is the safety of supporters. You wouldn’t like anything to happen to any of your family if they are in the crowd.”

Tigers end the pool stages of the competition with a home game against Bath Rugby this Friday (January 31). Kick-off is at 7.45pm Ticket are available now. Book online by clicking here. 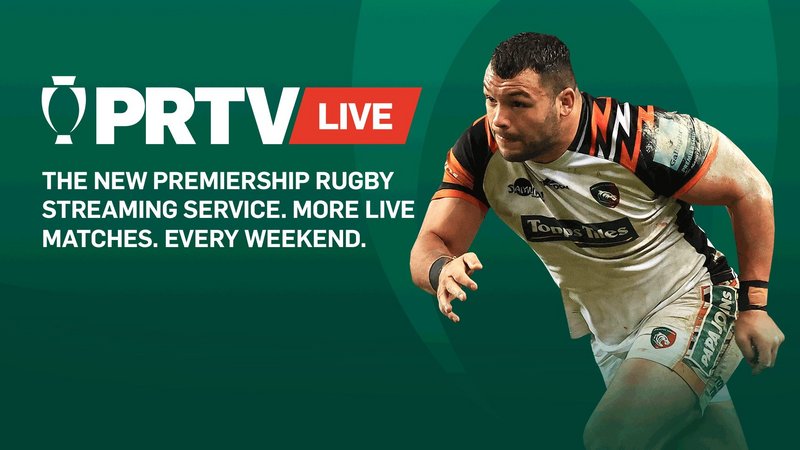