Manu Tuilagi says he is passionate about playing his part in bringing fresh success to the club after agreeing a new contract with Leicester Tigers.

The Samoan-born centre came through the Tigers academy after following his older brothers into the club’s colours and has scored 40 tries in 121 first-team appearances, as well as becoming one of the biggest names on the world stage with England and the British & Irish Lions.

“This is a massive club and it means a lot to me and my family,” said the 27-year-old Tuilagi.

“I love the club and I want to repay the loyalty they have shown me in my time here. We are all behind Geordan Murphy and his ambitions for the team, and I’m very passionate about playing my part in bringing back the success we all expect at such a massive club.

“This was a big decision for me to make but I am very happy to be able to stay here, I have a lot of friends here, my family is happy here and the club means a lot to me.”

After a breakthrough season in 2010/11 when he was named Young Player of the Year by Tigers supporters, club colleagues and the Rugby Players Association, Tuilagi won a first Premiership title in 2012/13, scoring a try in the Final win against Northampton Saints.

He has 31 senior caps with England and gained selection for the Lions in Australia in 2013.

Tigers head coach Geordan Murphy said: “Manu is a world-class player with a real X-factor about his game and anyone would want him in their team. He’s been here a long time, his heart is here and we’re all delighted that he wants to stay with the club.

“He is at his physical peak as a player at 27, he is a leader within the squad and we look forward to seeing many more big performances from him in a Tigers shirt.”

England include five Tigers in squad 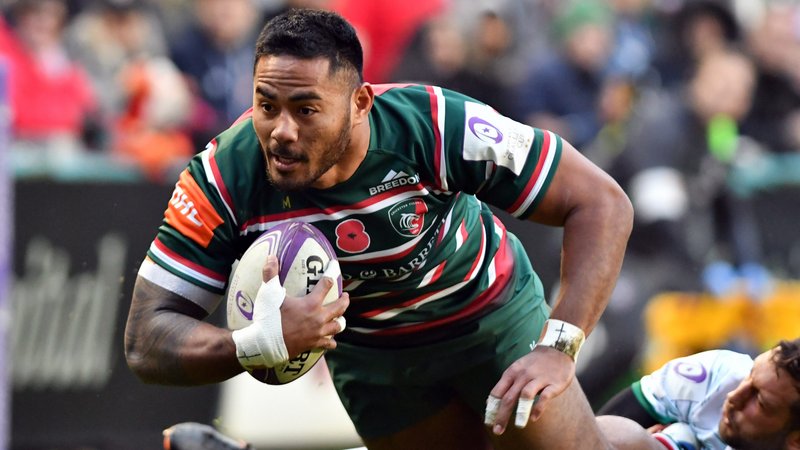 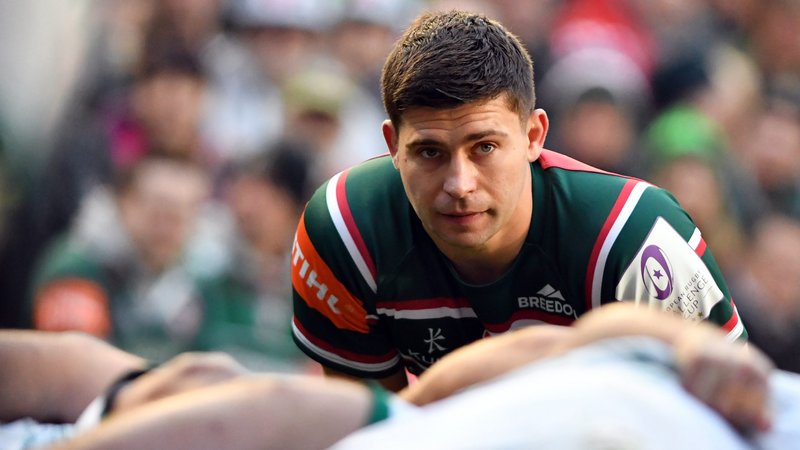