Jump to Main ContentJump to Primary Navigation
leicestertigers.comRugby ExplainedConference & EventsContact UsHolland & Barrett
Leicester Tigers have today confirmed the names of the senior players who will be leaving the club at the end of the season.

Club captain Geordan Murphy has announced that this is his last season as a player before joining the coaching staff.

International prop Martin Castrogiovanni will move on at the end of the season after seven years with the club, while Brett Deacon and Matt Cornwell will end their second spell at Welford Road this summer.

Several of the other players who will not be at Tigers in the new season - including Kieran Brookes, George Ford, Andrew Forsyth, Jonny Harris, Alex Lewington, Jimmy Stevens and Micky Young - have already announced moves to other Aviva Premiership clubs.

Tigers director of rugby Richard Cockerill said: “It is a fact of professional sport that people move on at some stage, but we thank every one of the players for their contribution in a Leicester Tigers shirt.

“Geordan has obviously been a key member of the playing squad here for a long time and we look forward to his continued contribution to the club in a new role.

“Castro has been here for seven years and has achieved an awful lot with the club. He is one of those iconic players here, he’s always been very popular with colleagues and supporters, and has made a very significant impact here.

"He has called Leicester his home for the last seven years and he knows he will always be very welcome at Welford Road.

“Brett Deacon and Matt Cornwell are Leicester guys through and through, which is one of the reasons I brought them back for a second spell at the club. They have both played an important role on and off the field and have helped to maintain that Leicester core to our squad.

“To all of the players who will be moving on at the end of this season we thank them for their commitment and hard work in the Leicester cause and we wish them well in the future.

“We are looking at the final parts of our recruitment process for next season and will make an announcement on that in due course.” 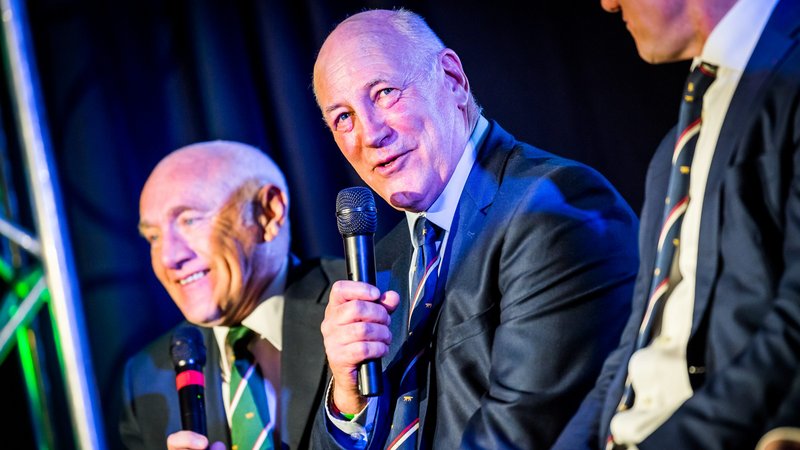 DROGLITES doing their bit for Taylor 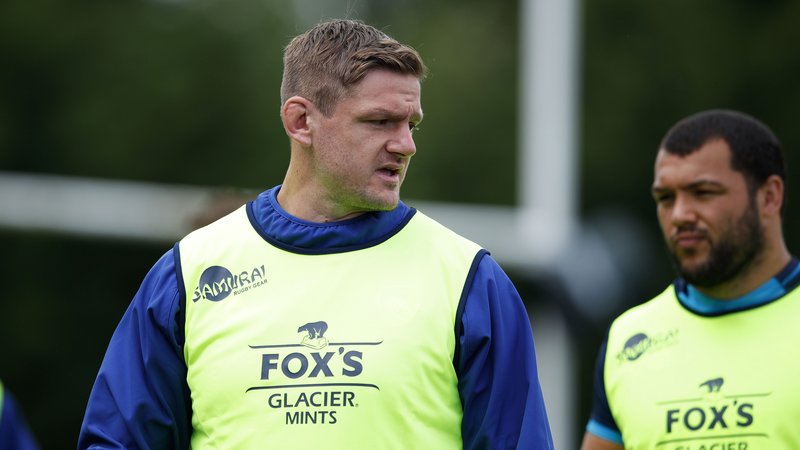