Leicester Tigers chief operating officer Andrea Pinchen has been named businesswoman of the year at the LeicestershireLive Women in Business Awards 2019.

Andrea joined the Tigers family from Emirates Airlines in 2004 as ticket office manager, becoming commercial manager in 2012, with overall responsibility for sponsorship, corporate hospitality and the club’s conference and events business.She then joined the board as commercial director two years later.

Appointed chief operating officer this summer as part of the club's strategy to help the development of the club, Andrea joined business leaders in fashion, energy, design and manufacturing as winners of the fifth annual LeicestershireLive Women in Business Awards held at the King Power Stadium.

Twelve winners were announced during a ceremony at the Leicester City King Power Stadium last night, in front of an audience of the most successful business people in Leicestershire.

The finalists were chosen from a mixture of nominations and candidates picked by the LeicestershireLive business desk.

The judging panel was made up of representatives of LeicestershireLive, headline sponsor Growth Partners plc, Leicestershire Business Voice and the Federation of Small Businesses.

Speaking after the award win, and Tiger's first home game of the new season against Exeter Chiefs in the Premiership Rugby Cup, Andrea said: "It is always an honour to recognised amongst some of the region's most prominent and influential business leaders, so a thank you from a personal note.

"Working at Leicester Tigers, its obvious that the passion and dedication of all at Welford Road and Oval Park is what continues to drive the club forward. It's an exciting time to be involved with the game of rugby and the club, and results like today's match is what we all work towards on and off the pitch." 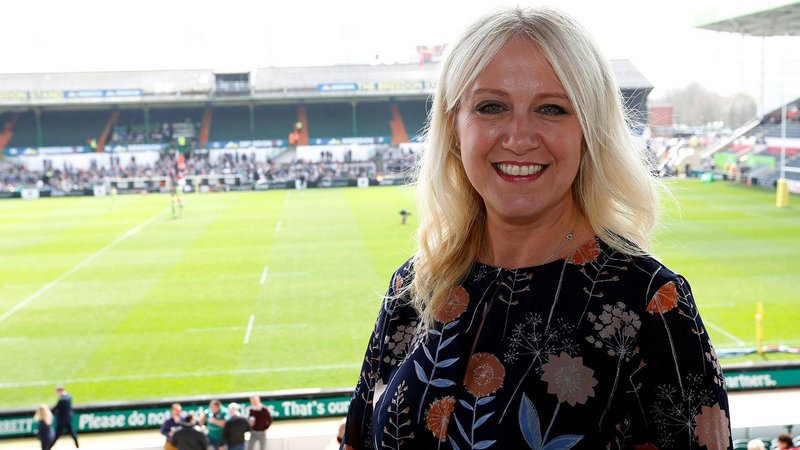 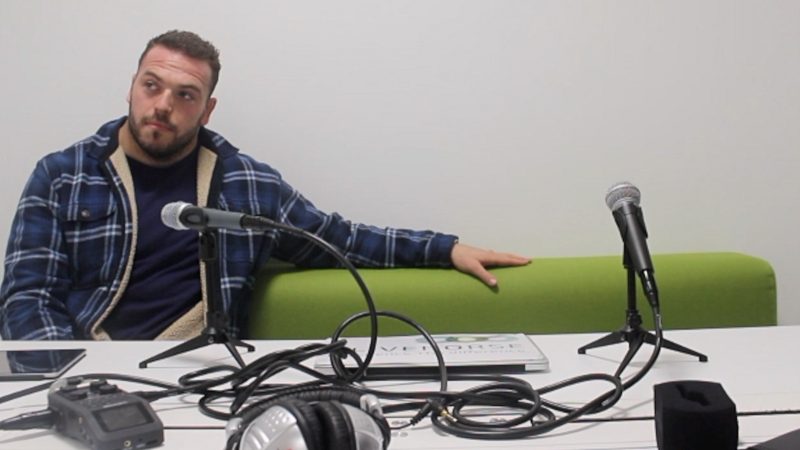 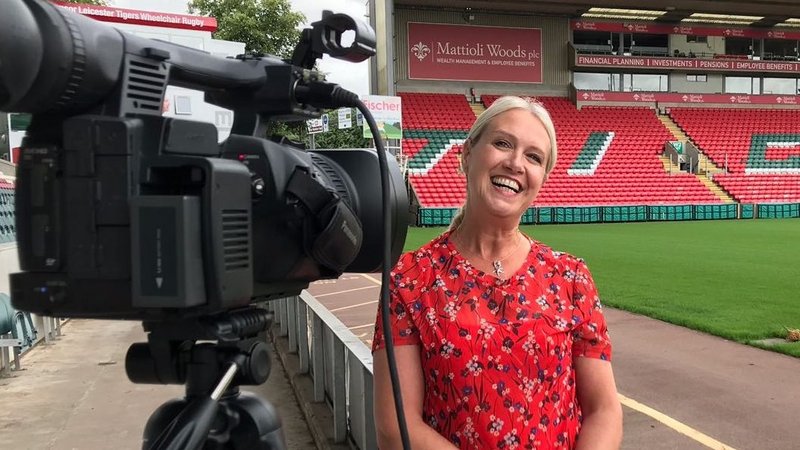 Engaging next generation important for Tigers 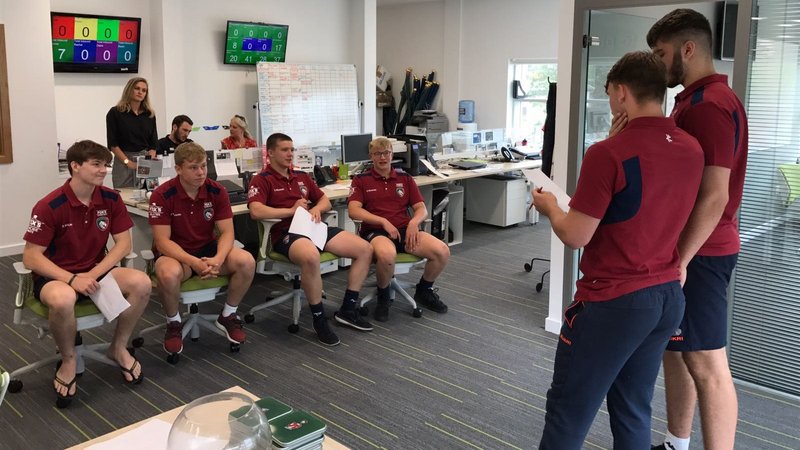