Fans with the app were the first people to see the new home and change shirts which were announced at 6.00pm and 7.00pm on Wednesday evening by simply shaking your phone with the app open.

Supporters were quick to jump on social media and share their thoughts on the Home shirt – which this year sees a split-stripe look take of the club’s traditional stripes – and the Change – embodying the spirit and character of a Tiger.

Each design is also inspired by the creation of the Spirit of Leicester mural, designed by long-time Leicester Tigers fan and season ticket holder James Lad.

His ‘Tiger’, influenced by James’ love for the club and heritage, incarnates the home, change and training kits alongside seeing his design come to life in a mural welcoming fans from the south of the stadium.

See what fans had to say following the exclusive launch.

Supporters can buy the replica shirt, shorts and socks online and in-store now and shirt personalisation is also available for £15.

The Club Shop will be open from 12.00pm-7.00pm today (Thursday July 22) for a late night shopping event, with supporters given the chance to see the 2021/22 kit in person. Car parking is available in the Crumbie Car Park. 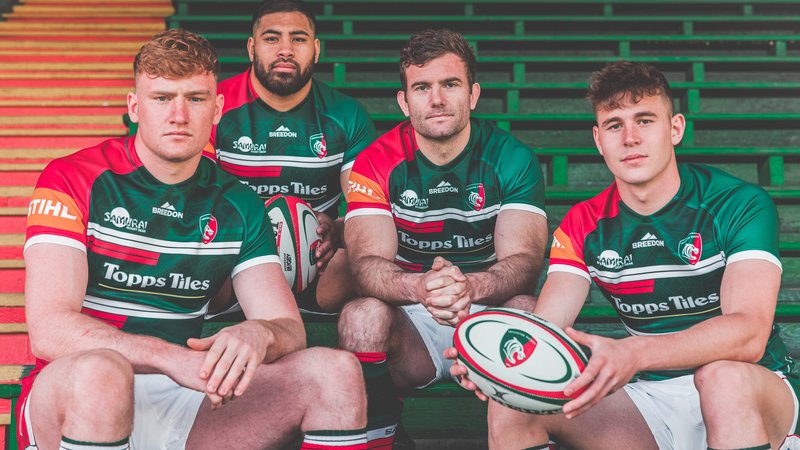