Leicester Tigers scrum-half Ben Youngs believes elements of England's game improved in their second meeting with Wales in as many weeks but says the national squad need to be better as they continue to build towards this year's Rugby World Cup in Japan.

“We had opportunities but we weren’t good enough today,” Youngs told EnglandRugby.com.

“There were elements today that were better than last week, physically we were better, we took that to another level. But when it comes to the crunch we have to be better.”

Youngs made two cameo appearances in the 13-6 loss in Cardiff, with the first as a HIA replacement for Willi Heinz before re-joining the action as a substitution during the dramatic 46th minute when Anthony Watson was yellow carded.

Biggar caught England off guard as Anthony Watson was still making his way off the pitch, before the home side found their way to deep inside their opponents 22m, where the Wales fly-half found North with a cross-field kick for the game’s only try.

“Willi came off and I had to wait until I could come on, by that point they had tapped and gone, but I wouldn’t have made any difference,” recalled Youngs.

“Wales saw the opportunity, Dan is a class outfit.

Two cross-field kicks and credit to them; they took a good opportunity there.” 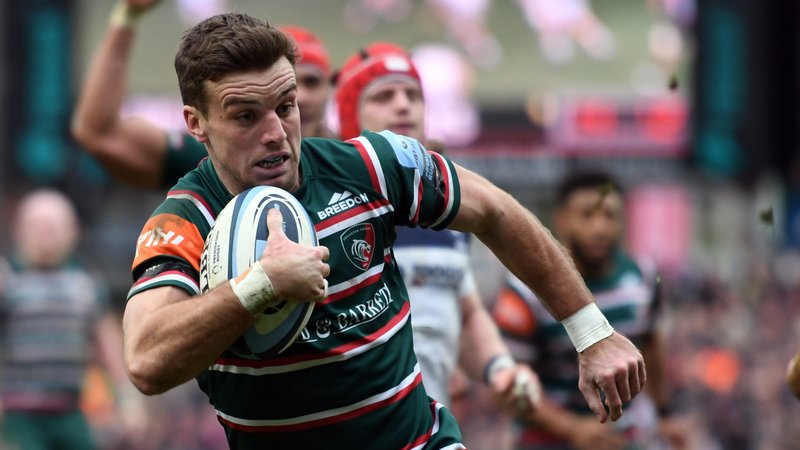 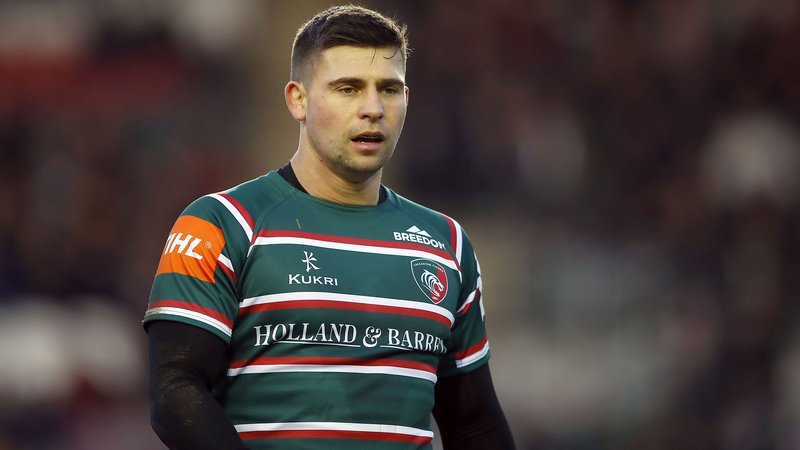 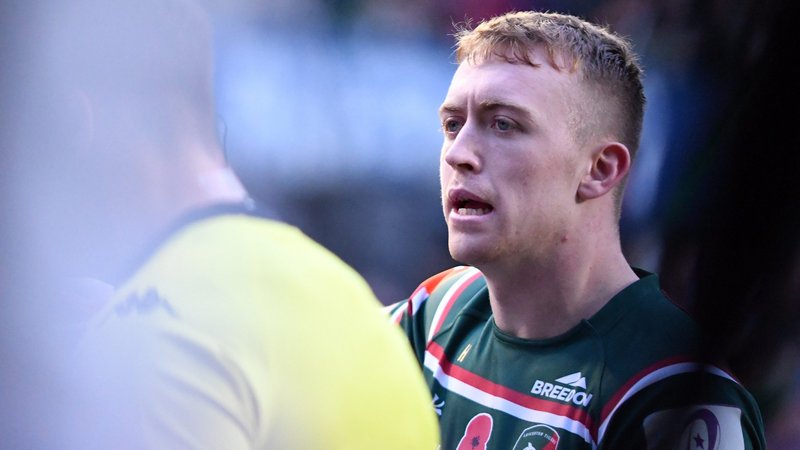 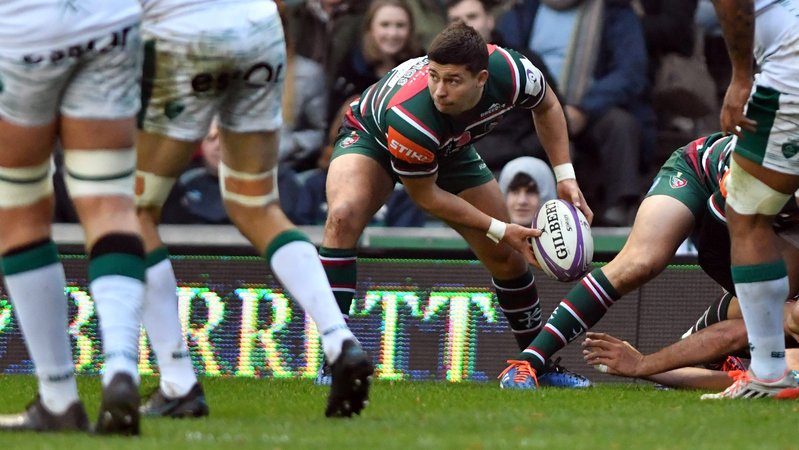 Youngs grounded ahead of Premiership challenge