The coaches were knowledgeable, friendly and above all enthusiastic about him and his progress. Thanks for a great week!

We have top grade coaches from different levels of the sport, as well as professional coaches and educators who bring with them knowledge and experience as well as the latest techniques. All Tigers rugby camp coaches meet the highest standards across child welfare and coaching qualifications. These include enhanced DBS clearances, minimum RFU Level 2 coaching, first aid and concussion awareness qualifications as well as Premiership Rugby minimum standards Level 3 which focuses on player wellbeing and safeguarding.

Glenn Gelderbloom is a South African born former Leicester Tigers player who played in two Heineken Cup finals for Leicester Tigers in 2001 and 2002 and went on to play 74 games between 2000 and 2004 for Leicester during which time he played in two Premiership title winning campaigns. Prior to joining Leicester Tigers he played for Western Province in the Currie Cup, debuting in 1991, before moving to the Border Bulldogs in 1993 where he made over 100 appearances and captained them in their famous victory over Wales in 1998. After playing for Tigers Gelderbloom joined Plymouth Albion as a player-coach before returning to Leicester as an academy coach and also teaching at nearby Oakham School.

Ian “Dosser” Smith is a true Leicester Tigers legend having made 331 first team appearances as a player. He played for, captained and coached the Leicester Tigers 1st XV including five John Player Cup Finals of which three were won, and scored a total of 67 tries. Dosser is still very much involved in our player pathway coaching as well as being involved at Oakham School.

Tosh Askew has taken the English under 19’s to a grand slam victory in 2005 and the semi-final place in the world cup.  A world renowned coach who coached in the Leicester Tigers Academy for  a number of years coaching many of our current 1st team players whilst they were coming through our academy. He currently coaches at our Global Partner Club, Colorno in the Italian Premiership and joins us during the off season to develop players and coaches alike on our rugby camps.

Useful information about our camps 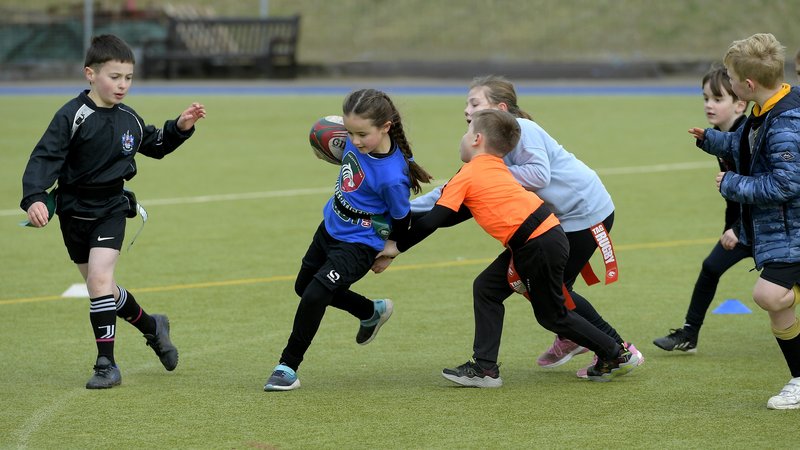 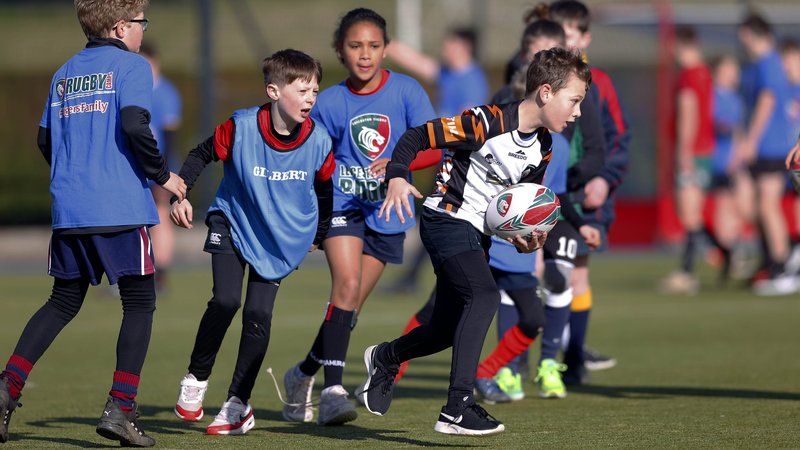 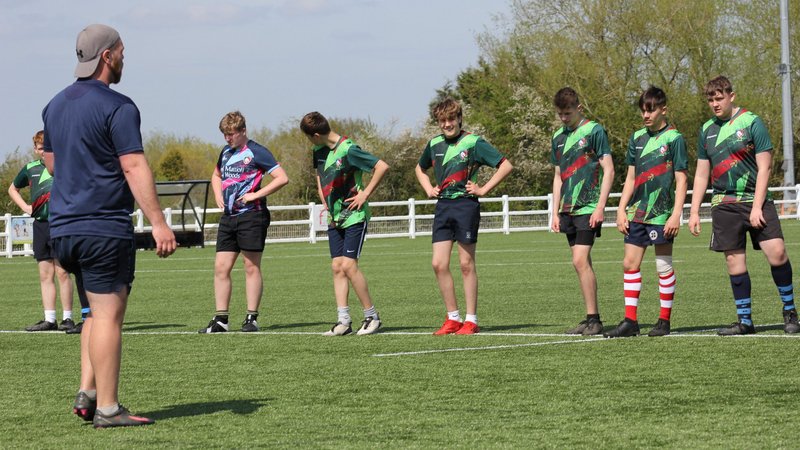 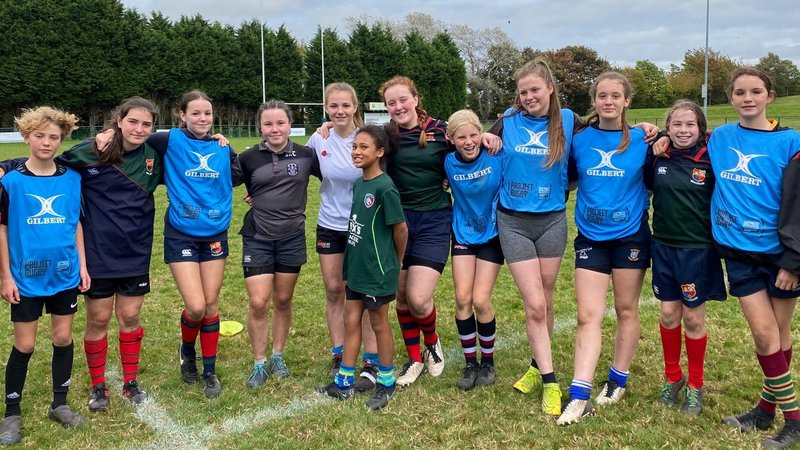