TAG camps are our introductory non-contact camp for active young boys and girls and aim to capture the magic and excitement of playing sport. TAG sessions and games are designed to develop physical literacy that would aid participation in any sport.

Camps are held over three consecutive mornings by the same encouraging and energetic coaches that work across the Tigers community.

TAG rugby camps are for children in the current season Under 7s and Under 8s age groups. The current season runs from 1st September 2018 until 31st August 2019 so they will remain in that age group for all TAG camps within that time.

Our most popular holiday rugby camp is our full five day rugby camps. Included in the camps are 5 ½ hours of active coaching under the guidance of the Leicester Tigers each day, a focus on fitness and rugby skills as well as the chance to improve fundamental movement skills over the course of the week.

Coaching sessions during camp are split on an age and skill basis to ensure that each child regardless of experience has a fun and interesting time with us.

The Masterclass series comprises three, one day coaching workshops that allow young players to focus on key aspects of the game. This is the only camp in which young players have access to play on the Welford Road pitch, home of 10 times English Champions Leicester Tigers. This year's masterclasses are focused on:

We host a specific girls-only masterclass as part of our commitment to the girl's game that covers all of the game fundamentals.

Masterclasses benefit from the added value of our rugby camps including:

Our residential camp is the perfect opportunity to improve your game and immerse yourself in a focused and dedicated week of rugby. You will get the chance to take on our elite rugby training programme, build your knowledge on specific areas of the game as well as learn direct from our top coaches. With players from around the country and overseas joining us, this exclusive residential rugby camp is a once in a lifetime opportunity that is guaranteed to be the highlight of your summer.

Useful information about our camps 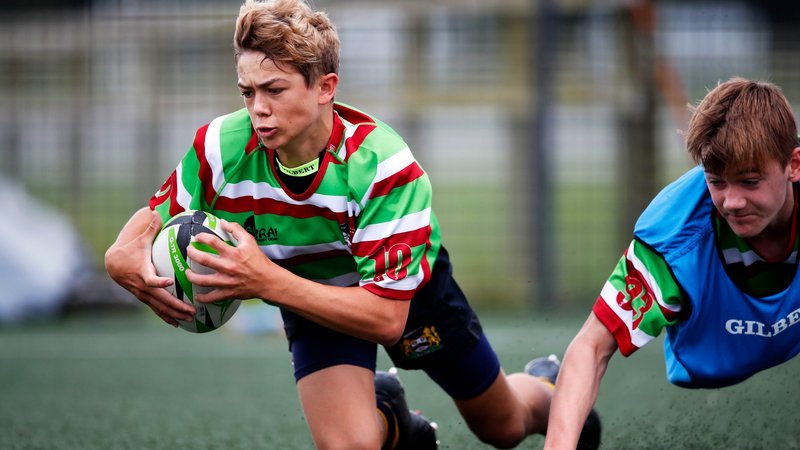 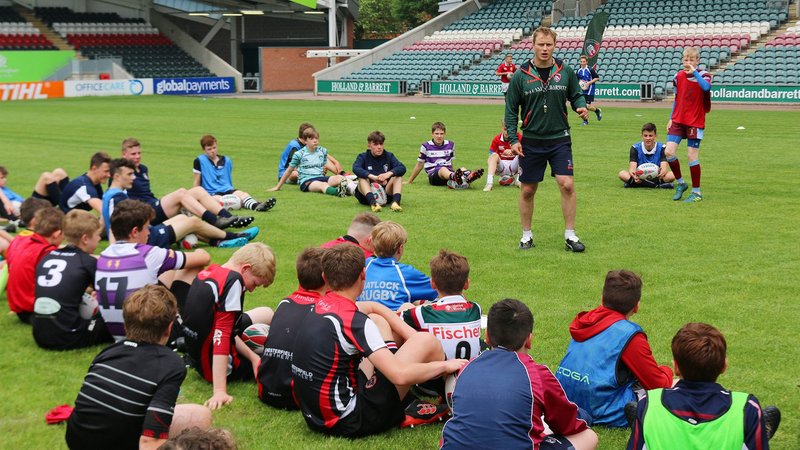 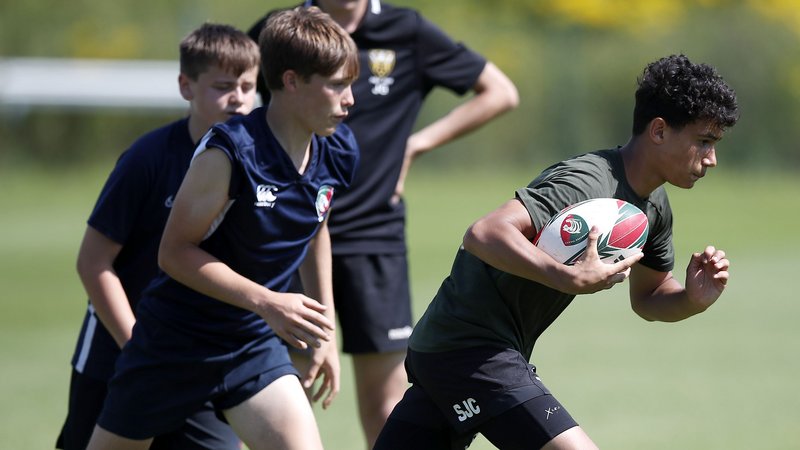 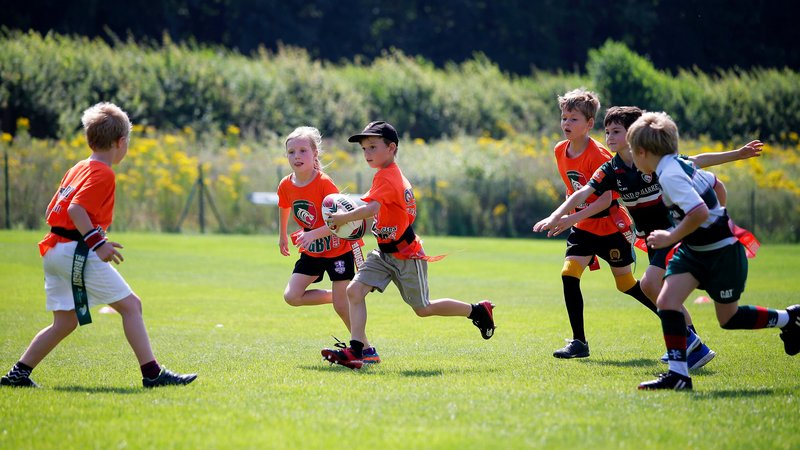 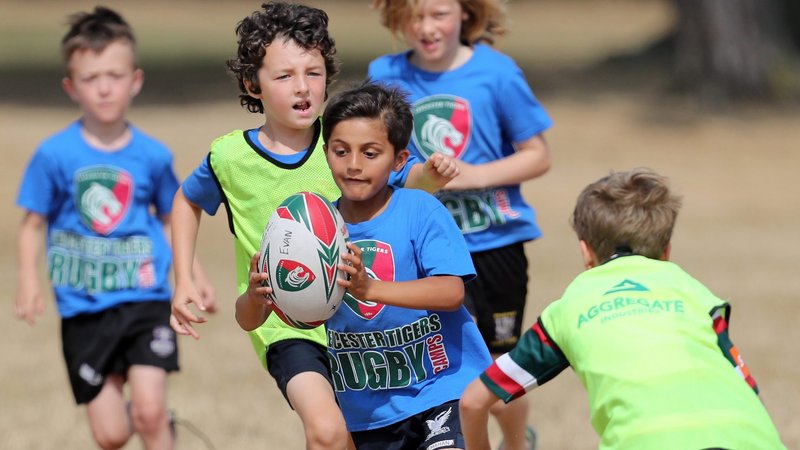 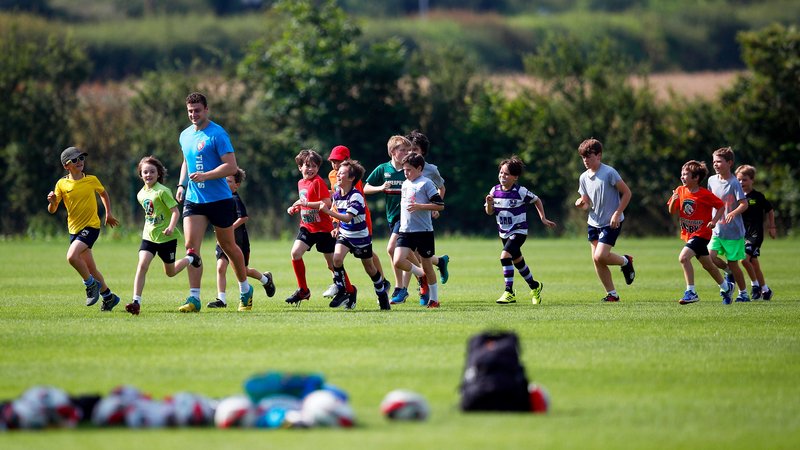 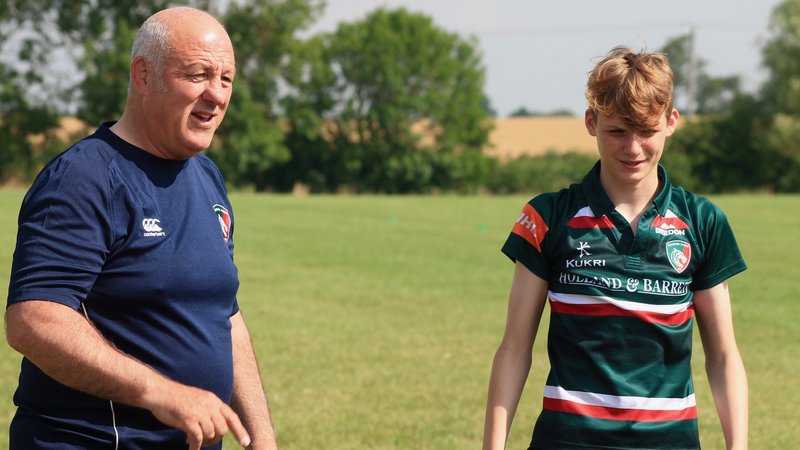 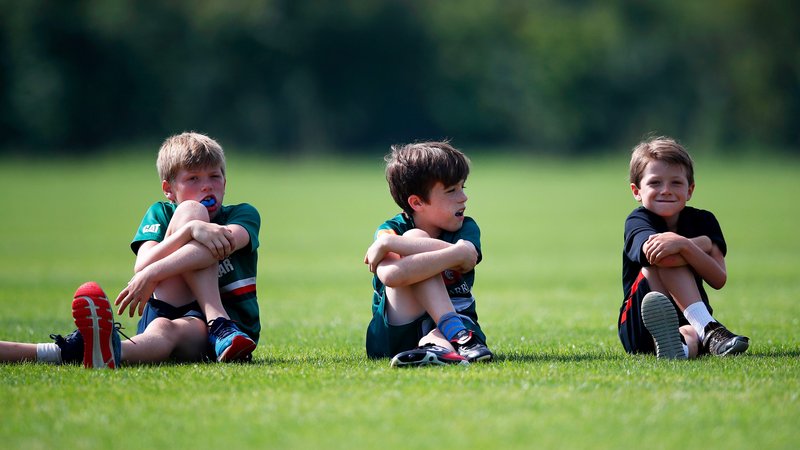 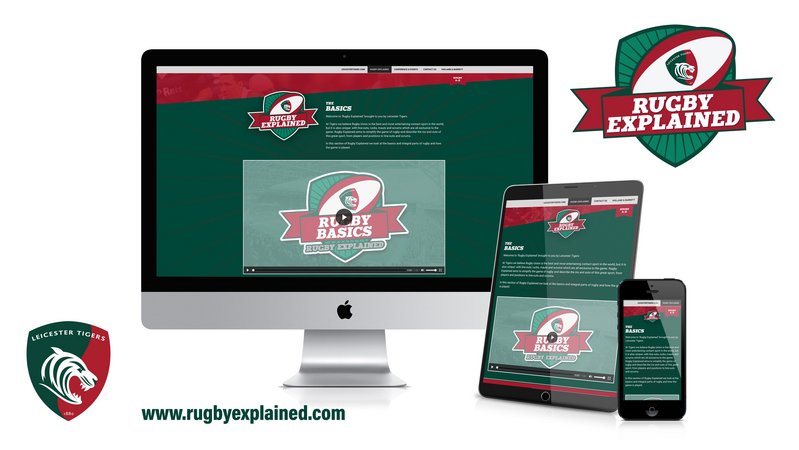