Leicester Tigers have agreed terms with Blake Enever, allowing the second-rower an early release from his contract with the club to return to Australia.

Enever joined Tigers in July 2020 from Australian Super Rugby team the Brumbies and has made six appearances since his debut against Bath at Mattioli Woods Welford Road in August last year.

Speaking about the departure of Enever, Tigers head coach Steve Borthwick said: “We thank Blake for his efforts while part of the club and wish him well in his next chapter.

“It hasn’t played-out how we originally hoped and, in these early stages of a new journey, we are making tough decisions for long-term benefit of the club and re-shaping the squad in the way we believe best suits us moving forward.

“This decision would not have been taken if we not had the faith in depth we have in the second-row ranks at Tigers, as well as the plans we have in place to add to our group from next season and beyond.”

Enever will depart the club this week and will take no further part in the 2020/21 campaign. 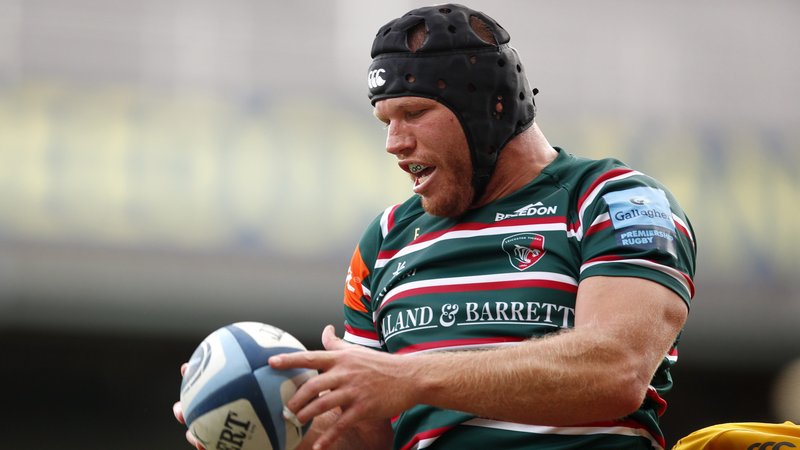 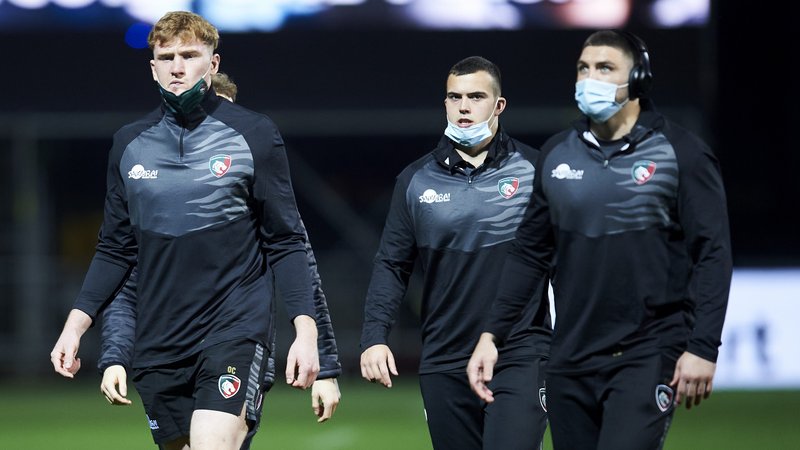 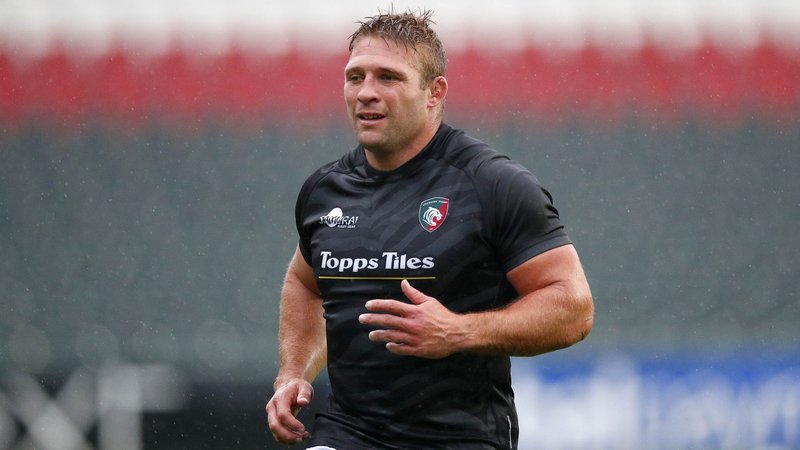