Sports promoter Barry Hearn will be the special guest at this month’s Business Club on Thursday, February 11 speaking to members about his career in the world of sport.

Hosted in partnership with club partner Mattioli Woods, the Business Club welcomes members to network ‘virtually’ as well as hear from a number of guest speakers throughout the year.

Hearn follows footballer-turned-pundit Chris ‘Kammy’ Kamara as the next guest and will share his insight into life as a promoter in the professional sport scene.

Born in 1948 in Essex, his business career began running a series of small businesses, including washing cars and picking fruit and vegetables.

A qualified accountant, Hearn took over the role of finance director of a design company moving into property investment – buying a snooker hall in Romford, Greater London.  The same year, the BBC began promoting snooker on BBC2 in colour television, resulting in queues of people wanting to play snooker.

Hearn began promoting sporting events in 1974, becoming manager of Steve Davis, who went on to win the World Championship six times. Hearn prospered from the snooker boom of the 1980s moving into boxing in 1987 - his first promotion being the Frank Bruno versus Joe Bugner bout at White Hart Lan.

He is also chairman of the Professional Darts Corporation and was Hearn was the chairman of the football league club Leyton Orient from 1995 to 2014. His son Eddie now manages the boxing side of the business. Hearn was appointed Officer of the Order of the British Empire (OBE) in the 2021 New Year Honours for services to sport.

Prices start from £125pp excluding VAT and include guaranteeing your spot at every Business Club event throughout the 2020/21 campaign. 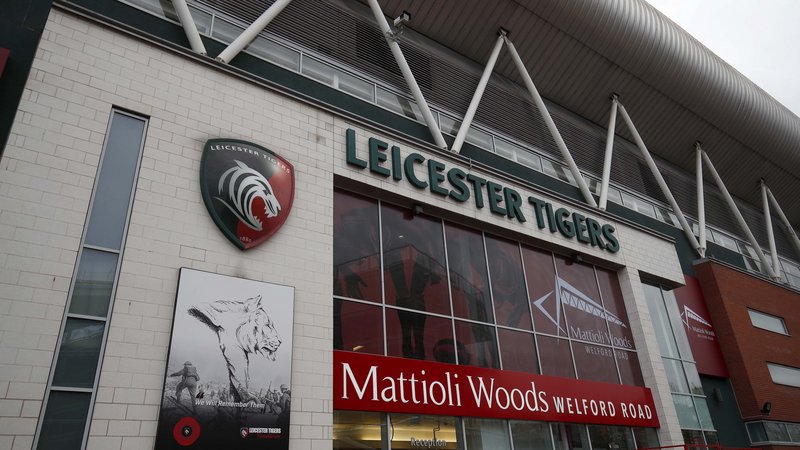 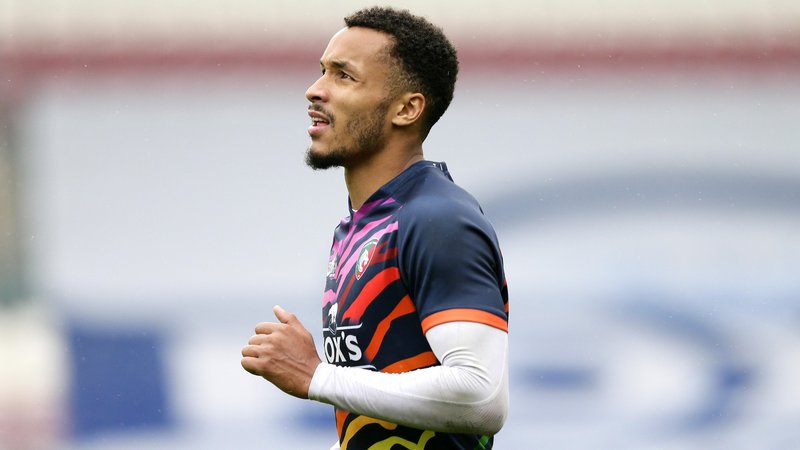 Tigers back to join Super Rugby side on loan