Peter Tom, the Leicester Tigers Club Chairman, has led the praise of supporters in a season which ended with victory in the Gallagher Premiership Rugby Final.

Tigers topped the Premiership table through all 26 rounds of the 2021/22 season – the first club to do so – to reach a first Final since 2013 and also topped the attendance charts as the only club to average home crowds of more than 20,000 in league fixtures.

That strength of Tigers support played a huge part as the team progressed to Twickenham for the first time in nine years on the way to being crowned league champions for an 11th time.

Peter Tom CBE, Club Chairman, said: “The supporters have been a massive part of the journey with Steve Borthwick and the squad, and their passion for the team is nothing short of incredible.

“For the players who arrived in that period of lockdown, they have been blown away by the return of big home crowds at and we have had some incredible occasions this season.

“The atmosphere at the semi-final was among the best I can ever recall at Mattioli Woods Welford Road and the supporters also make a big impact through those tough months in the middle of winter, the games played during international periods and those moments in games when the team need them most.

“We ended the season with a return to Twickenham, where the players said it felt like a home game with the sea of green awaiting the team coach and then producing unbelievable noise from the stands during the afternoon.

“It was wonderful to hear the supporters in such fine voice – I particularly enjoyed their version of ‘Take Me Home’ which made it feel like Mattioli Woods Welford Road as the team paraded the trophy.”

The semi-final crowd of more than 22,000 was a club record for that stage of the competition and the average figure for Premiership fixtures at Mattioli Woods Welford Road was 20,208 over the season.

“It is no secret that the club has been through some difficult times in recent years,” added Chairman Tom.

“We have not been where we wanted to be in terms of results and then, of course, Covid struck and the long lockdowns the city had to contend with saw us face the biggest financial challenges in the club’s history.

“But with assistance from far and wide – including from club partners, central government, rugby’s governing bodies, especially our bank at HSBC and, of course, our major shareholders, loyal season ticket holders and supporters, players, officials and staff – we have been able to come through with a positive outlook for the future while also enjoying the performances and results from the team.

“Steve Borthwick has led the players and support staff brilliantly and we all see this season as another step along the way to where we want to be, regularly competing for the biggest prizes, which is exactly where Leicester Tigers, our players and supporters belong.

“I thank you, every single one of our supporters, for your loyalty and commitment, and look forward to welcoming you all back to Mattioli Woods Welford Road next season.”

Leicester Tigers season tickets for 2022/23 are on sale now with prices from £280 adults, £85 juniors. Supporters under the age of 12 can book a ticket for the whole season for just £12 when accompanied by a full paying adult, and there are special prices for a family season ticket (2 adults, 2 juniors). Book online or call the ticket office on 0116 319 8888 (option 2).

During Moving and Shakers Week (until June 25), supporters can book an appointment with the ticket office to check out the best available seats in the stadium. Click here for more details. 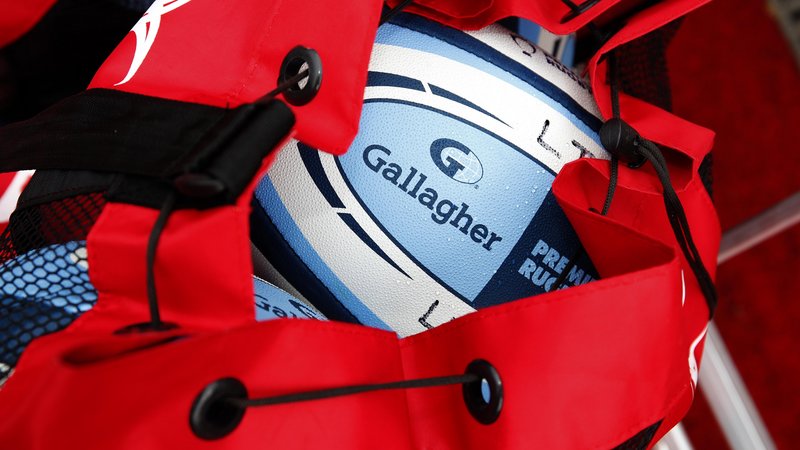