Leicester Tigers legends, past and present, as well as former international team-mates and club opponents paid tribute to Dan Cole ahead of the front-rower's 250th appearance for the club.

Former Tigers including Marcos Ayerza, George Chuter, Julian Salvi, Louis Deacon and Tom Croft were just a handful of those to share video messages via LTTV with their team-mate ahead of his milestone match.

Current Tigers coaches Brett Deacon and Matt Smith, who shared the field with Cole throughout their own careers for Leicester, joined England trio George Ford, Ellis Genge and Ben Youngs to send in messages for their club-mate before the Gallagher Premiership with Harlequins.

In addition to former and current team-mates of Cole, fellow internationals Joe Marler, David Flatman, Chris Robshaw, Mako Vunipola and Jamie George also added tributes for the front-rower in the build-up to his milestone appearance.

See all of the messages below on LTTV. 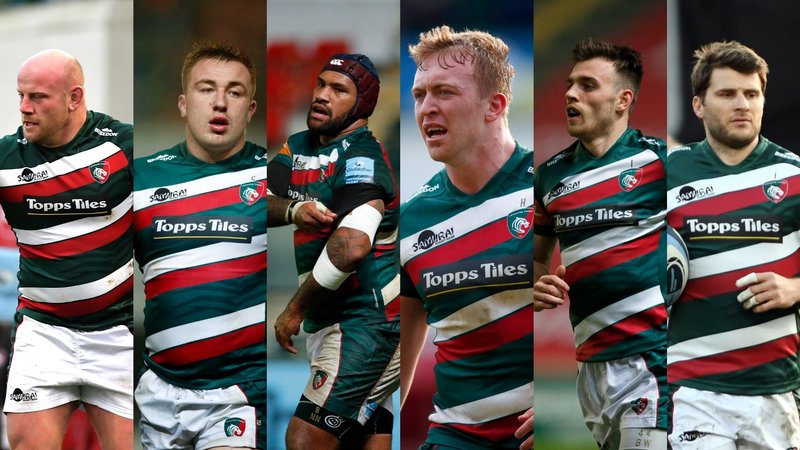 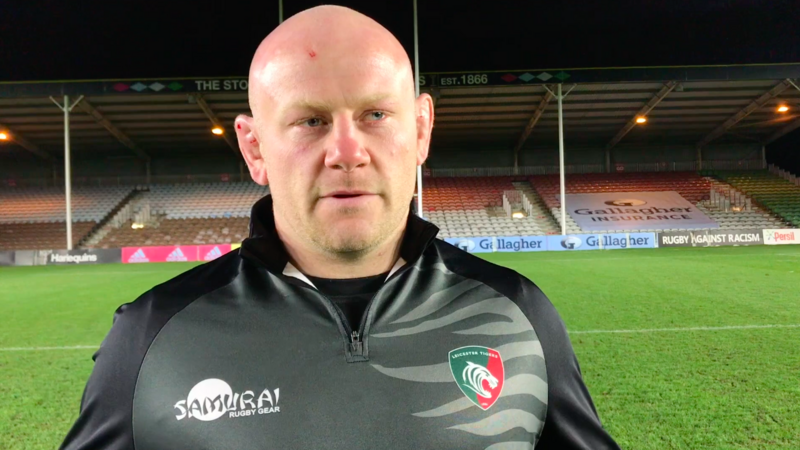 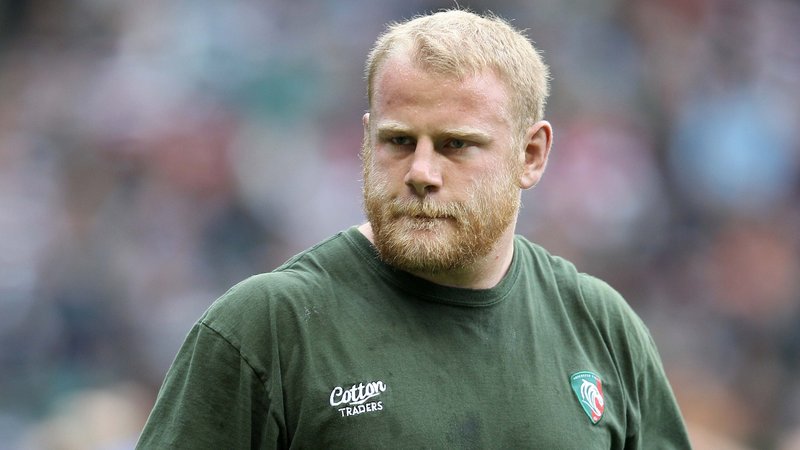 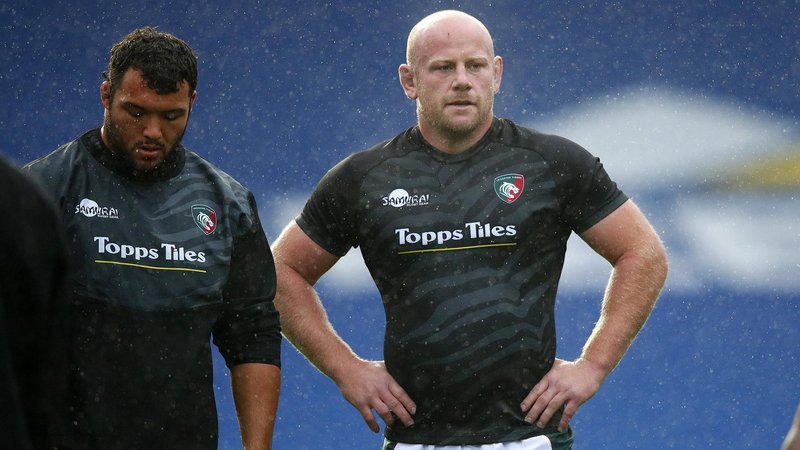 Full focus forwards according to Cole