Sam Costelow came off the bench to share in a last-minute victory for Wales Under-20s against England on Friday evening.

The Leicester Tigers academy fly-half/centre gave the scoring pass for the dramatic 81st-minute try for wing Deon Smith as Wales recorded an 11-10 victory.

That victory capped a memorable week for Costelow, who contributed 19 points as Tigers retained their Academy Under-18 League title with Final victory over Gloucester last Sunday before reporting back to national duties.

What about the pass from Tigers Academy fly-half @samcostelow2001⁉️ https://t.co/na8n5nF0xk

England had claimed the lead with the game’s first try with just 10 minutes left to play, but Costelow was among the replacements sent on with just a couple of minutes remaining and it was his pass that picked out Smith to score.

Costelow was unable to add the conversion kick from the left touchline, but the game was already won despite England dominating possession and territory.

Tigers colleagues Tom Hardwick and Joe Heyes were not involved with the England Under-20s squad this week as they were in the squad for the Gallagher Premiership trip to Worcester Warriors on Sunday, while Wales were without Tigers flanker Tommy Reffell due to injury after captaining them in the opening round of the tournament.

England fly-half Kieran Wilkinson kicked the only points of the opening 40 minutes with a penalty and the next score did not arrive until the 53rd minute as Wales No10 Cai Evans levelled the scores. He added another soon afterwards, but centre Tom de Glanville made the decisive break to set up a try for replacement back-rower Rusi Tuima. 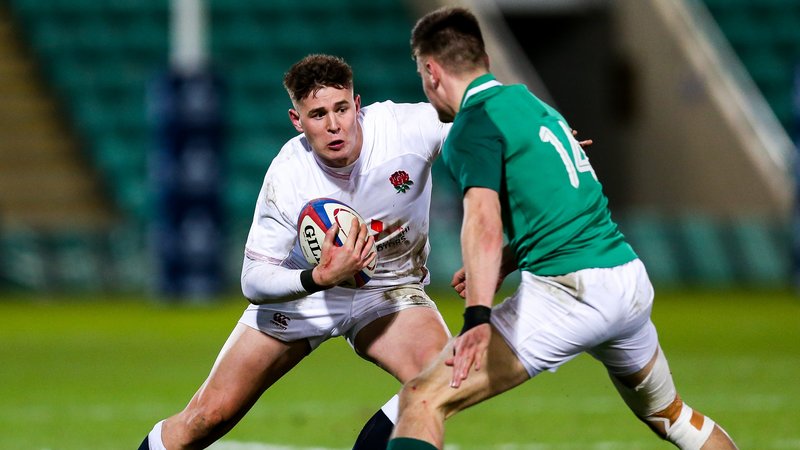 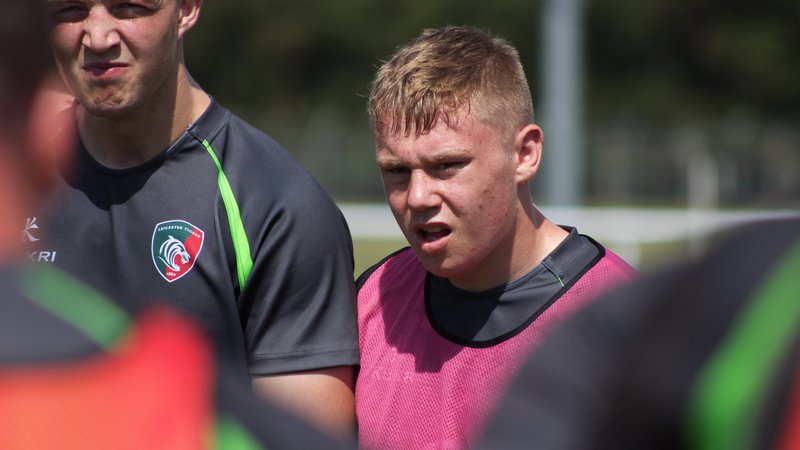