Match tickets for all three Leicester Tigers homes games in Europe will go on sale to season ticket holders requiring extra tickets and to members from Monday (August 18).

Tigers open the season in the new European Rugby Champions Cup with a home game against Ulster Rugby on Saturday, October 18 (7.45pm).

The eagerly-anticipated home fixture against double European champions Toulon – and former Tigers front-row favourite Martin Castrogiovanni – is on the opening weekend in December, and Scarlets visit Welford Road in Round 5 in January.

Competition organisers European Professional Club Rugby have revealed the order of fixtures for all five pools in the new 20-team elite tournament, with confirmed dates and times for the opening two rounds in October.

Details of dates and times in Rounds 3-4 are expected to be finalised shortly, with Rounds 5-6 confirmed after the completion of the December fixtures.

Tickets will go on general sale to all supporters at the Tigers ticket office from Wednesday (August 20). 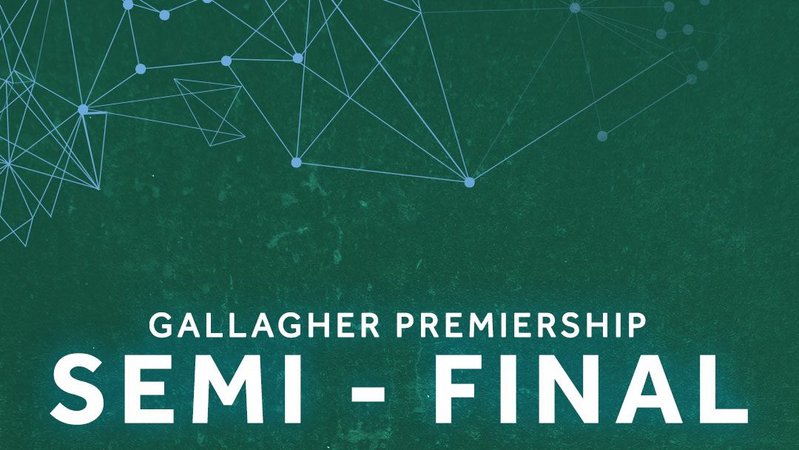