The 30-year-old is in line to bring up a half-century of senior appearances for the club in the Gallagher Premiership game against Wasps in Round 10, more than a decade after his Leicester debut in 2008.

Green’s debut was against the Classic All Blacks at the end of the 2007/08 campaign at just 17 years of age, while the second-rower was still a member of the Tigers Academy.

“It is very important we have individuals who understand our community what it means to represent Leicestershire and Tigers supporters, as well as the DNA of our club, the people of our area and Tigers legacy we need to carry on"

The Norwich-born forward joined Nottingham on loan in 2009 while continuing to train with the Leicester senior squad and featured in the club’s successful 2011/12 Anglo-Welsh Cup campaign.

Ahead of the 2012/13 season, Green signed with Yorkshire Carnegie before moving to Newcastle Falcons in the summer of 2014.

He represented the Falcons on more than 100 occasions and returned to Tigers for the 2019/20 season.

Speaking about his second-rower, the Leicester Tigers head coach said: “Calum is a leader within our squad and a great example of what we pride ourselves on as a club.

"He is a passionate, proud Leicester Tigers player and, since returning to the club he rose through the ranks of as a youngster two seasons ago, has continued to develop as a player and person on and off the pitch.”

In his first season back at the club, Green made 20 appearances in the Leicester pack and, since Borthwick’s arrival in July 2020, has featured prominently as a reliable lineout leader for the Head Coach.

When asked about Green’s contribution under his watch, Borthwick added: “Calum has played a big part in the process of building the foundations for us to take forward into the future as a group.

“It is very important we have individuals who understand our community and what it means to represent Leicestershire and Tigers supporters, as well as the DNA of our club, the people of our area and Tigers legacy we need to carry on.” 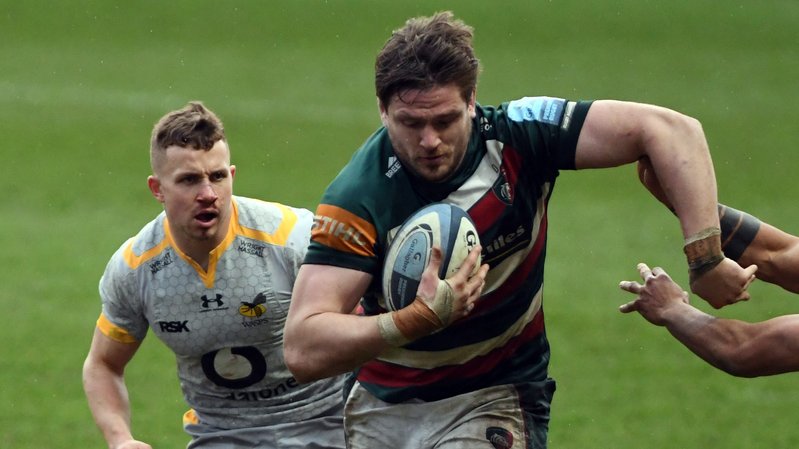 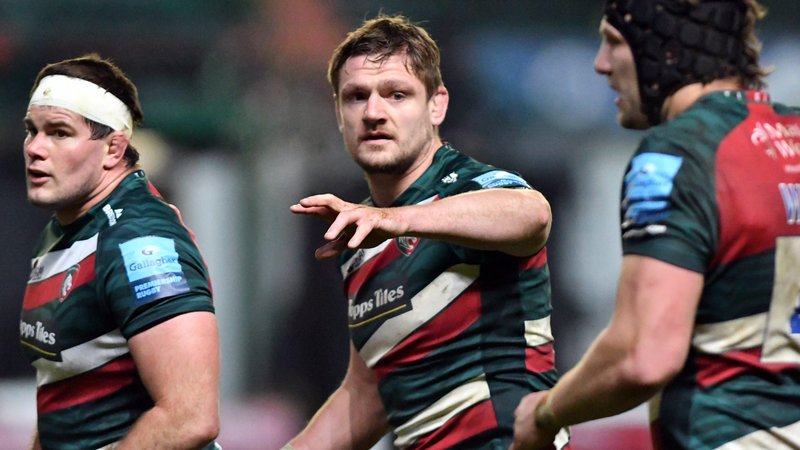 Many happy returns within Tigers squad