Jump to Main ContentJump to Primary Navigation
leicestertigers.comRugby ExplainedConference & EventsContact UsHolland & Barrett
Tigers injury update. With Tigers travelling to France to face Bourgoin in the Heineken Cup on Friday evening, we take a look at the players unavailable for selection...

Henry Tuilagi - the Samoan international broke a bone in his right arm against Northampton, meaning he is likely to be sidelined for approximately three months.

Paul Burke - the Irishman picked up a slight fracture of a rib in the match with Saracens and is working his way back to fitness.

Gavin Hickie - the former Worcester hooker fractured an eye socket in the EDF Energy clash with Saints and is expected to be out for four to six weeks.

Ian Humphreys - Ian picked up a hamstring injury at Franklin's Gardens which will rule him out for one to two weeks.

Seru Rabeni - Following the death of his mother, Seru has returned to Fiji until December 28.

Julian White - Julian hasn't recovered from the four internationals and hasn't trained with Tigers this week. He hopes to be back for the return fixture on December 16.

Ollie Smith - Ollie damaged knee ligaments in the victory over Cardiff Blues and is nearing a return. 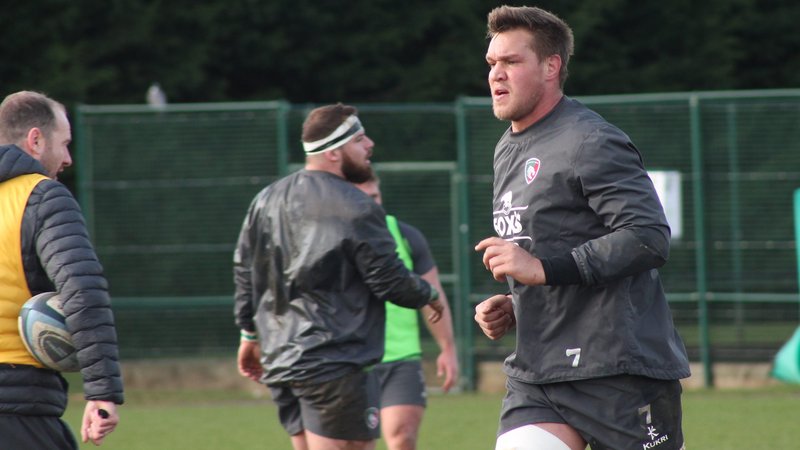 Game Board go-ahead for first stage of return 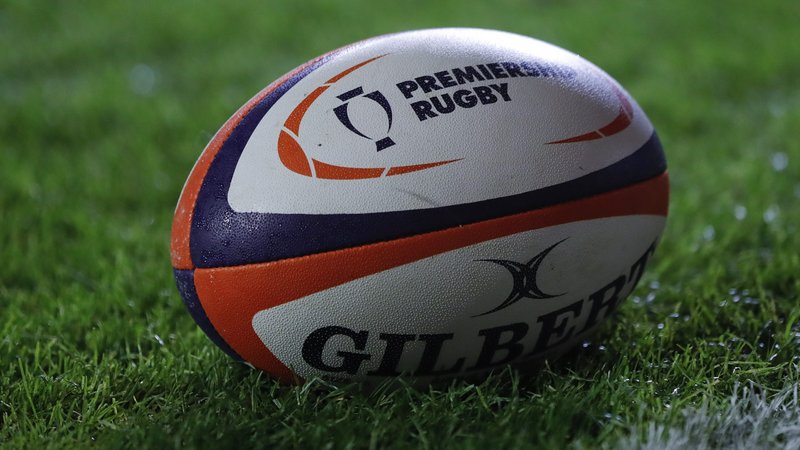 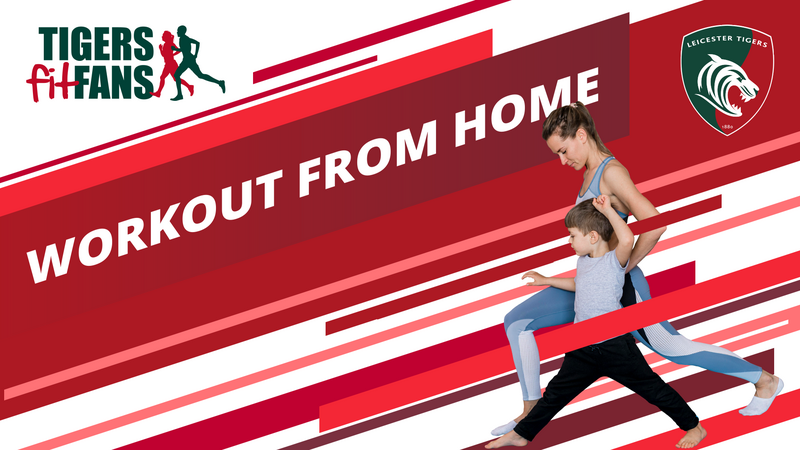