Second-rower Lavanini, currently with the Jaguares in his home country, has confirmed a move to Leicester for next season.

He is named in the Pumas squad alongside former Tigers back-rower Pablo Matera and scrum-half Felipe Ezcurra who had a short stay with Leicester in 2018/19.

Long year without the magic of matchday

Matchday programme online wherever you are 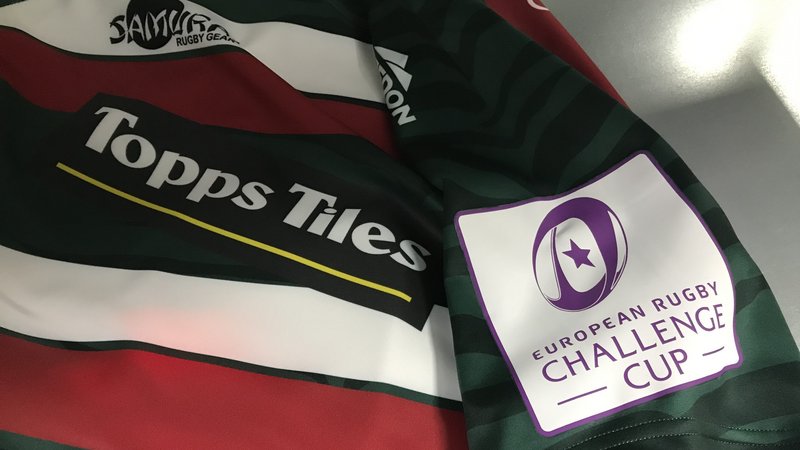 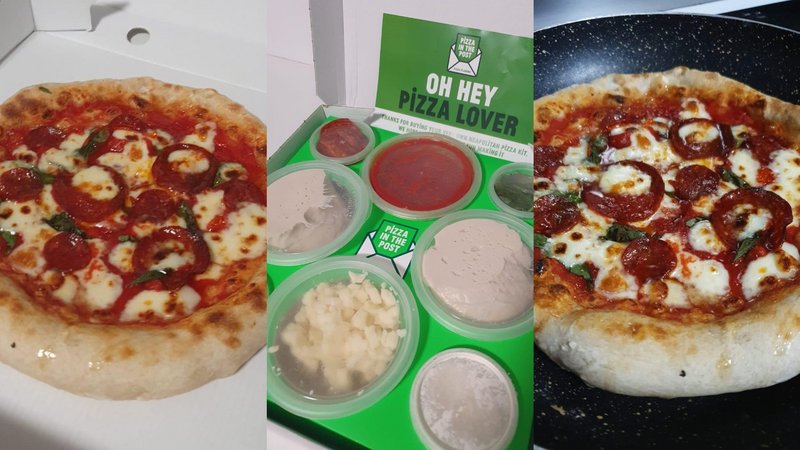 What pizza will you go for | Join virtual masterclass