Tonga international Mafi collected the coveted Players’ Player of the Season award, with fly-half Ford picking up the award in the Young Players’ category.

Player sponsors and guests joined the Tigers squad for the event, which was supported by Aurum Holdings and IWC.

Mafi has just passed 50 games for Tigers since his arrival from Australia last summer and he has made 27 appearances this season, scoring five tries, including one in the LV= Cup Final. The 22-year-old won the Players’ Player vote ahead of team-mate Matt Smith.

He received an IWC Big Pilot watch as his prize, presented by Simon Chambers of IWC and Aurum Holdings chief executive Justin Stead.

"I have learned a lot since I arrived here and the players have been excellent helping me on and off the field," said Mafi, who is also among the shortlist for the supporters’ awards this season.

Ford, the IRB World Junior Player of the Year, has just agreed a new contract with Leicester Tigers after enjoying his breakthrough season with the first-team squad. Scrum-half Sam Harrison was runner-up in the Young Player category.

Fly-half Ford received his prize of a Tag Heuer watch from Tony Broderick and Ruth Benford of Aurum Holdings and said: “I’ve enjoyed this season, the lads have been great. I just want to try to make my way into the Leicester team and I’m doing everything I can to get into a position to do that.”

The Supporters' Player of the Year Awards night is at Welford Road next Tuesday. Tickets are available now. 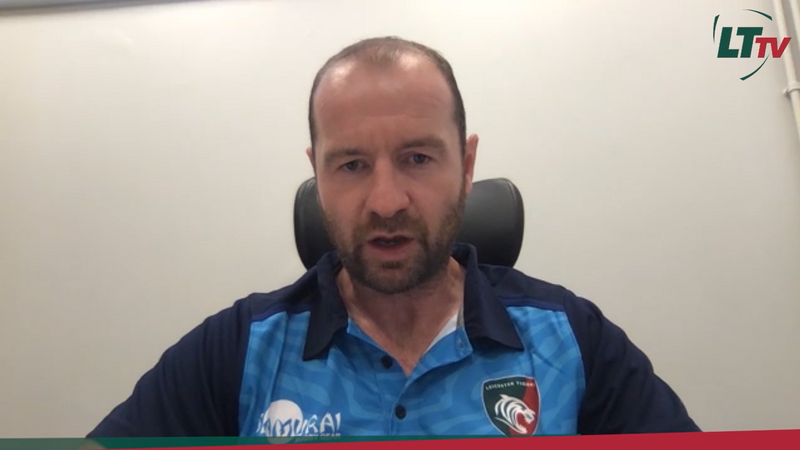 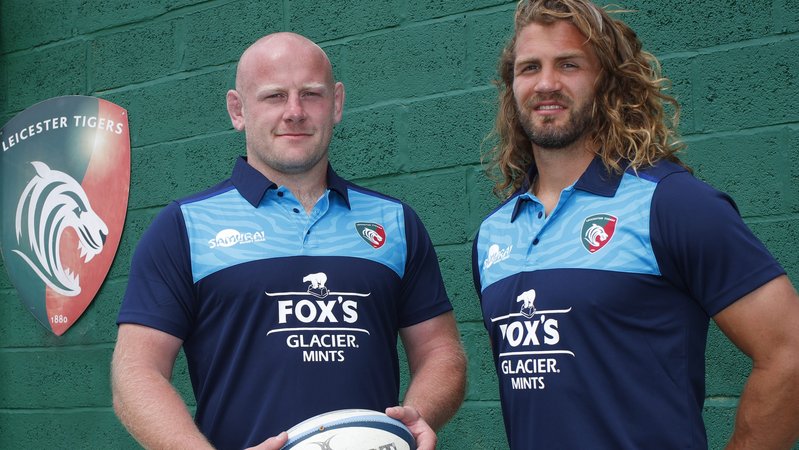