When the Leicester Tigers side run out on Friday evening, it will have been just slightly more than a full 132 days since their last appearance at Welford Road.

A lot has changed in that time.

After fielding an exciting young side in the first round of the Premiership Rugby Cup last weekend, head coach Geordan Murphy now calls on some of the senior players at his disposal – including a handful of summer signings – as Tigers continue to build for the beginning of the Gallagher Premiership season.

Hanro Liebenberg, Noel Reid and Jordan Coghlan all earn their stripes with starting roles, while former Tigers Academy man Calum Green lines up in Leicester colours for the first time in seven years.

Ever-present favourites, like club captain Tom Youngs and back-rower Guy Thompson, also run out in front of the Tigers Family for the first time in 2019/20.

Hands up ... if you’re excited about our first run out at Welford Road of the season tomorrow night! pic.twitter.com/8hbM2tIfva

Just one player – loanee Forysth – survives from the XV that took to the field last weekend, though the approach is a long-planned one.

“You’ll see a very different team this week,” explains assistant coach Brett Deacon. “We’ve got four rounds of preparation for the Premiership, and we’ll rotate the squad as we go around this Premiership Rugby Cup so [that], hopefully, everybody plays a similar amount of minutes.

“We’ll give all of the players the best chance for selection [as well as] getting robust and working on our game styles and game plans moving forward.”

Exeter Chiefs will be the opponents in Round 2, following their impressive home win over Bath Rugby last time out. They retain their blend of up-and-coming stars with seasoned internationals like tighthead Greg Holmes and second-rower Dave Dennis for their second Pool 3 fixture.

While wary of the threat posed by the Chiefs, Deacon insists that the Tigers squad will be focusing on embedding some of their own systems under the Friday night lights.

“We are trying to implement a lot of change, so the first thing you need to do is concentrate on what you’re doing on and off the field, with more focus around our [own] performances,” he says. “That’s exactly what we’re doing at the moment.

“There’s a slight less focus on opposition stuff than there has been in the past, and more focus on ourselves is the way to go.”

And while the matchday squad will be looking to put in a big performance in their first home run-out of the season, Geordan Murphy and his men will surely hope the game can serve as a taste of what’s to come once the league campaign gets going in October.

Get a taste of Tigers at BMC open evening 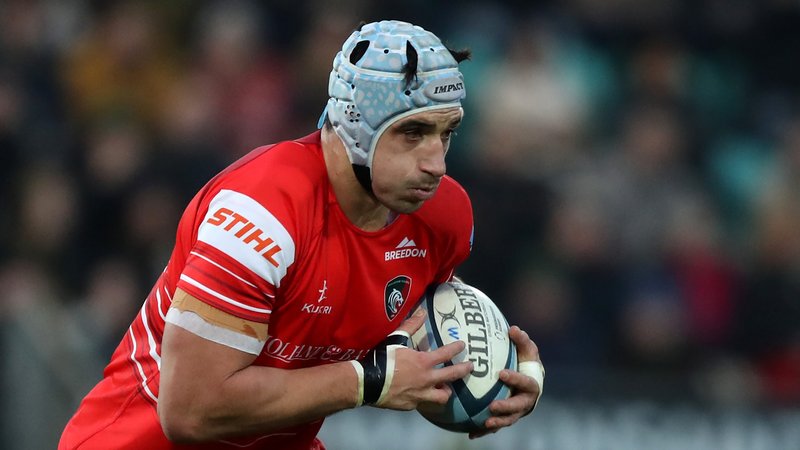 Away tickets on sale for Sharks, Sarries and Chiefs