Places are still available for the event to play with and against Tigers new and not-so-new taking place on Wednesday, August 21 at Nailcote Hall in Warwickshire.

All money raised will go towards supporting the work of the Leicester Tigers Foundation.

Places are available to play with our line-up priced at £50, which include two nine-hole rounds of golf as well as a BBQ and the chance to win Tigers souvenirs on the day.

So do you think you have what it takes to take on our Tigers boys?

Dig out your golf clubs and click the link below to get involved. Golfing attire will be required (No jeans, trainers or t-shirts). 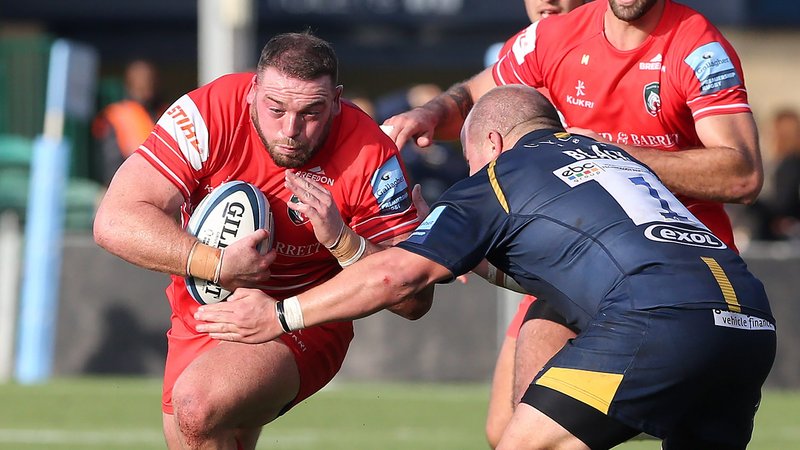 True competition is helping us - Bateman 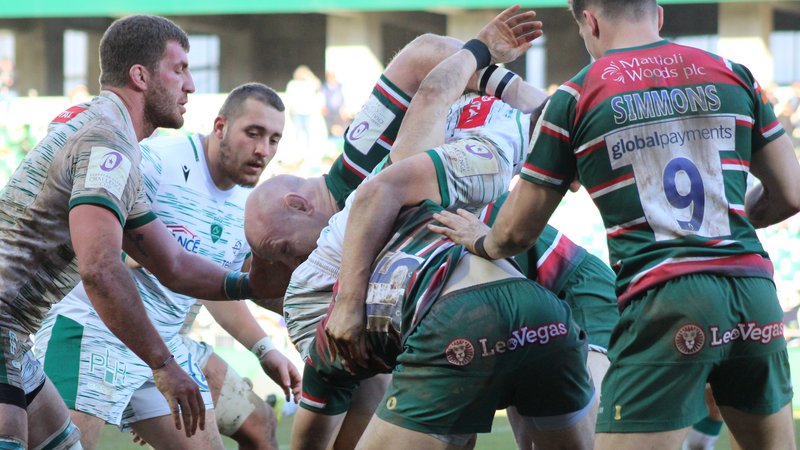 Tigers fight on in Challenge Cup