Steve Borthwick had a short and sweet message for his players after the win against Bristol Bears: "Thank You".

Leicester Tigers fought back from a 10-point deficit to record an added-time, 26-28 victory at Ashton Gate in front of almost 20,000 fans on Boxing Day.

Speaking at full-time, the Tigers Head Coach was in high praise for the Leicester squad.

"Right now, I just want to say thank you to them," said Borthwick.

"There was a lot against us at the end, a man down and a Bristol team with their home crowd behind them as they defended their line, but our players never gave in, never gave up."

Replacement back Guy Porter was the match-winner with his 84th minute try, on the end of some impressive hands down the right hand side in attack, but Borthwick credited the whole Leicester squad - those involved and not involved - for their part in the last-gasp victory.

"Guy finished it well and made a great impact when he came on but, as I am sure he would say, it is never about an individual," Borthwick said.

"We have a squad of players, including those who are not always involved on matchdays, who contribute to our preparation, our planning and our performance in the game."

Speaking about the entire performance, not just the final stages, the Tigers boss added: "We were far from perfect; we made too many errors and the players know that.

"There are many things we can take from this game in terms of our performance, our execution, but what I take straight away is the reminder again that these players will fight for one another, fight for their club and the supporters.

"They won't give up and they showed exactly that today."

Tigers supporters have enjoyed an unbeaten start to the season, in all competitions, but Borthwick was quick to remind them - and everyone - it's not about what has come but, instead, what is coming.

"We will chat about this game now in the changing room, enjoy the result and then review it at the start of next week before moving on to the challenge of Newcastle," said Borthwick.

"Ladder positions and any other headlines are not what we focus on and never discussed, we only ever talk about what is ahead of us and that is the Falcons next Sunday at Mattioli Woods Welford Road.

“The supporters have a lot of pride in this team and I am delighted that we can bring them some joy as they are a part of this, those here who made the trip to Bristol today on Boxing Day and those cheering back home in Leicester."

Leicester Tigers host Newcastle Falcons on Sunday, January 2 at Mattioli Woods Welford Road in Round 12 of the 21/22 Gallagher Premiership season. 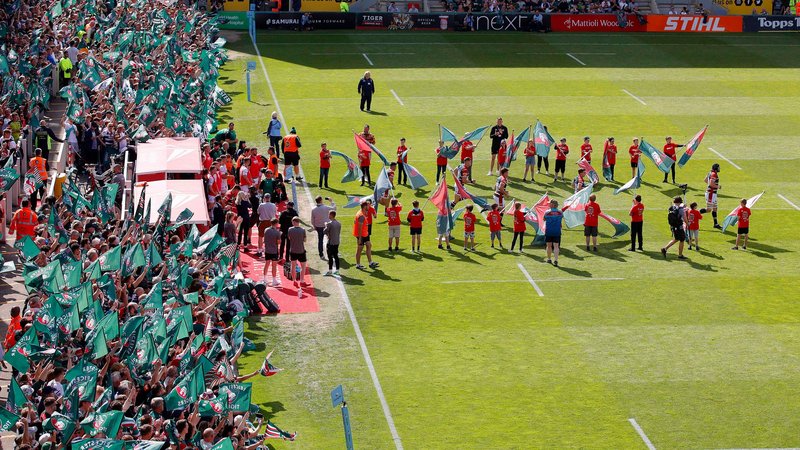 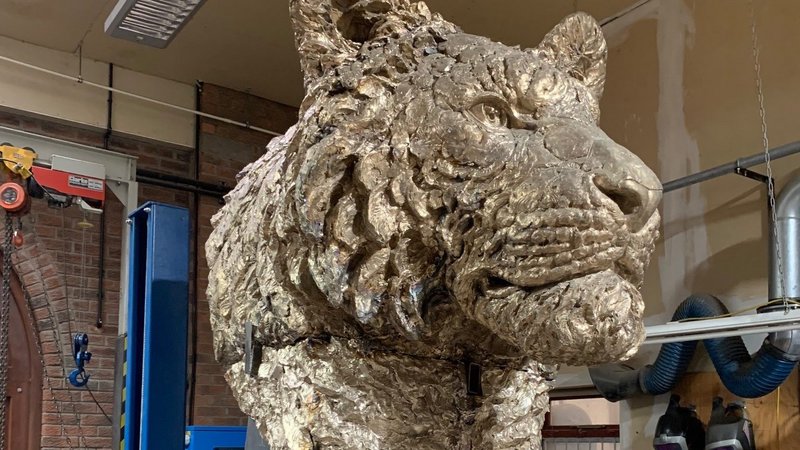 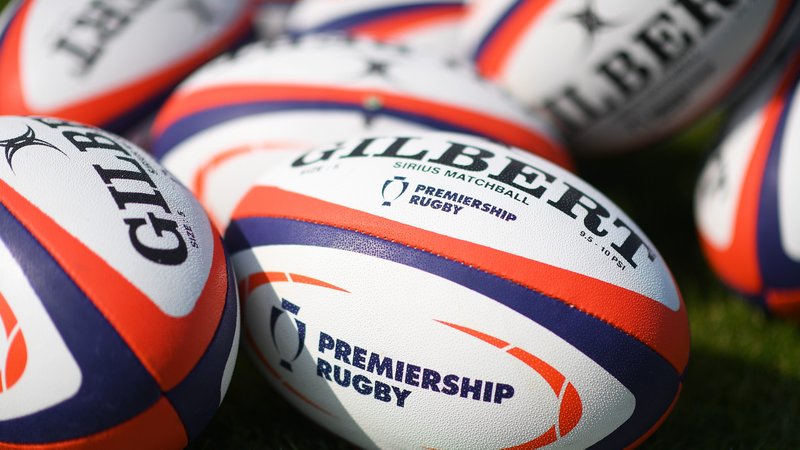 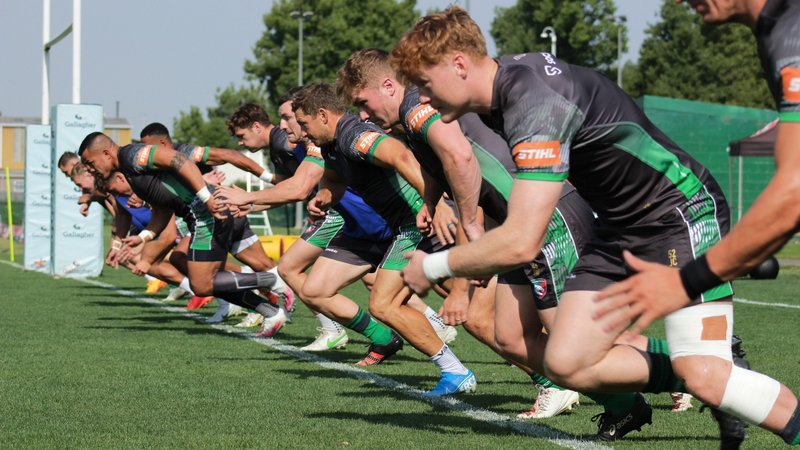