Leicester Tigers name four debutants in the matchday squad to open the season at home to Gloucester Rugby on Saturday at Mattioli Woods Welford Road.

In the 2,500th first-team game to be hosted at the Tigers’ home stadium, head coach Steve Borthwick names new additions Richard Wigglesworth and Jasper Wiese in the starting line-up, with Joaquin Diaz Bonilla and Cyle Brink among the replacements.

Former England international scrum-half Wigglesworth is joined by Zack Henry at half-back for the season-opener at Mattioli Woods Welford Road.

Harry Potter, Guy Porter, Jaco Taute and Kobus Van Wyk, who all made their debuts for the club during the extended 2019/20 season, are joined by academy graduate Freddie Steward in the backline.

Wiese starts at No8 and he is joined by fellow South African back-rower Hanro Liebenberg and Tommy Reffell at the base of the forward pack.

Harry Wells makes his 100th first-team appearance for the club and is joined by three more homegrown players in Tom Youngs, Dan Cole and Calum Green in the front five alongside Argentinian prop Facundo Gigena.

The replacement front row of Charlie Clare, Ryan Bower and Joe Heyes are also academy graduates, with Cameron Henderson joining Brink as cover among the rest of the pack. Ben White, Dan Kelly and Bonilla are the backs on the bench.

Head coach Borthwick said: “In the squad we have players with lots of games for Leicester Tigers, some young players just starting to make a name for themselves, players who came in during the summer and have only played a few games, and others who have not yet played their first game. But all of them have invested in what we are trying to do and in playing their part.

“Fourteen players made their Leicester debuts in the last 10 games of 2019/20, another four are in line for their debuts this week and there are a couple more still to come in, so it is a squad that we are building together and that makes this an exciting journey to be part of for all of us.” 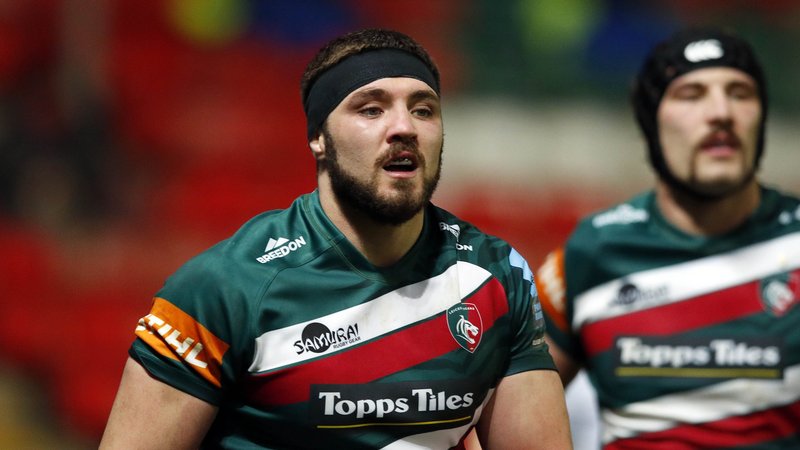 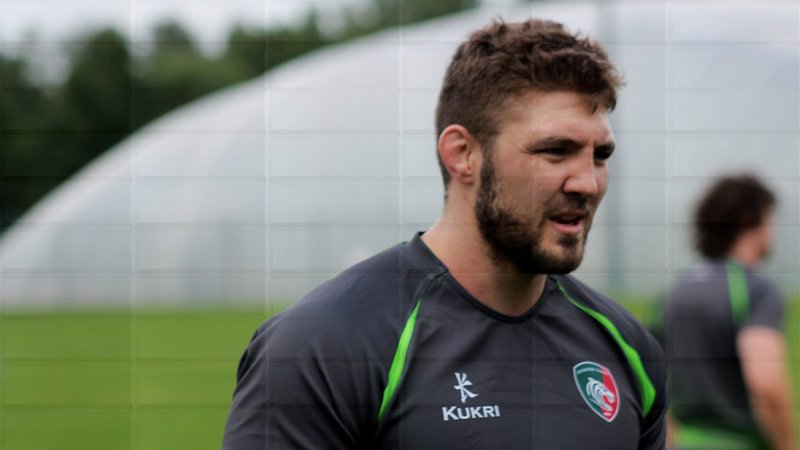