Leicester is a ‘hot spot’ for wheelchair rugby in the UK, according to the head of the sport’s governing body.

David Pond, CEO of Great Britain Wheelchair Rugby (GBWR), has written about the value of Leicester Tigers’ wheelchair rugby team in a blog post on the governing body’s website.

Tigers, who are supported by club partner Häfele, retained their national Division 1 title after victory in Super Series 3 at Leicester’s Morningside Arena on Sunday crowned their unbeaten domestic campaign.

“Leicester has a proud history of sporting excellence,” he said.

“So many sporting legends have hailed from here.”

“In my time I remember Les Cusworth, Dusty Hare, Paul Dodge and Peter Wheeler. Clive Woodward joined them later after Loughborough and then there was Dean Richards and another host of greats.

The city will also play host to international wheelchair rugby, as the King Power Quad Nations returns to the Morningside Arena for the second successive year. 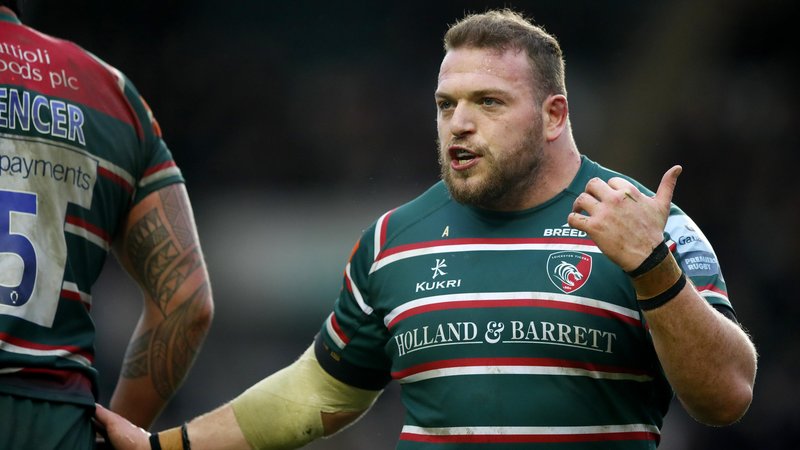 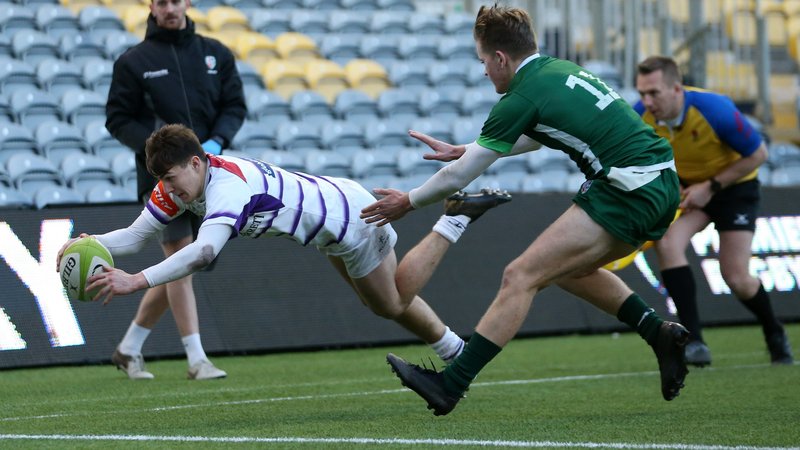