Leicester Tigers forward George Martin has been called up to the England squad as they begin preparations for the next round of the Guinness Six Nations.

Tiger academy graduate Martin, 19, had been named in the shadow squad by national team coasch Eddie Jones and is taken into the 28-player main group with Wasps back-rower Jack Willis ruled out of the tournament after suffering a knee injury in last weekend’s win over Italy.

Martin joins Tigers colleagues George Ford, Ellis Genge and Ben Youngs in the squad as they reconvene at their London training base.

England go to Cardiff to face Wales at the Principality Stadium next Saturday (February 27) and then face France at Twickenham Stadium on Saturday, March 13 and Ireland in Dublin a week later. 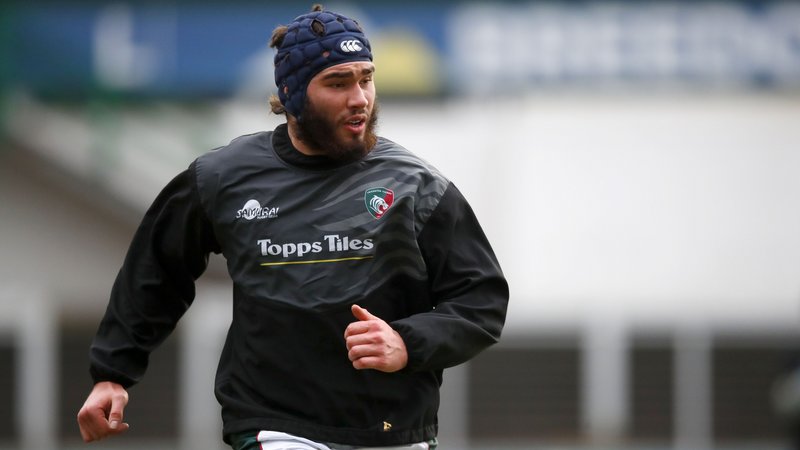