Young players will have the opportunity to learn the tricks of the trade from three Tigers Academy graduates at the first Rugby Camps of 2020.

Tom Hardwick, Ben White and George Worth – who have all played a major part in Tigers’ Gallagher Premiership and European Challenge Cup campaigns so far this season – will be making appearances at Leicester Forest and Stafford rugby clubs during the February half-term.

Tigers Rugby Camps offer players from Under-7s right through to Under-18s the chance to learn specific skills to improve their game, as well as gain an insight into the life of a professional rugby player.

Half-back partners Hardwick and White will be heading to new venue Stafford RFC, where youngsters can get involved in a TAG camp between Monday, February 17 and Wednesday, February 19, while players from Under-9s upwards can take part in a full-week programme.

Full-back Worth, who recently notched up a half-century of club appearances, makes an appearance at Leicester Forest RFC, again with TAG sessions running from Monday to Wednesday and a five-day rugby camp for players aged from Under-9s and above.

Tigers Rugby Camps are the first informal step on the club’s development pathway, with a clear progression from grassroots right through to the first-team squad.

Scrum-half White, who is also a former England Under-20s captain, is one of a number of senior players to have enjoyed Rugby Camps on his journey up the Tigers ladder.

“Rugby Camps are a really good way of developing skills in an environment that’s a step closer to being a professional player,” he said.

“I can remember having a lot of fun learning from the coaches and developing my game as a young player, and now, going back, it’s great to see more young players coming through and showing some real good development at these camps.”

The trio will be on hand to share their tips and tricks alongside the club’s community coaches, before a Q&A session over lunch at each venue.

As well as superior coaching, Tigers Rugby Camps include hot lunches on each day, as well as a rugby ball, water bottle, t-shirt and FREE junior match ticket to an allocated game.

For more information, or to book your place on a Rugby Camp near you, use the links below.

Exclusive look at Tigers training base 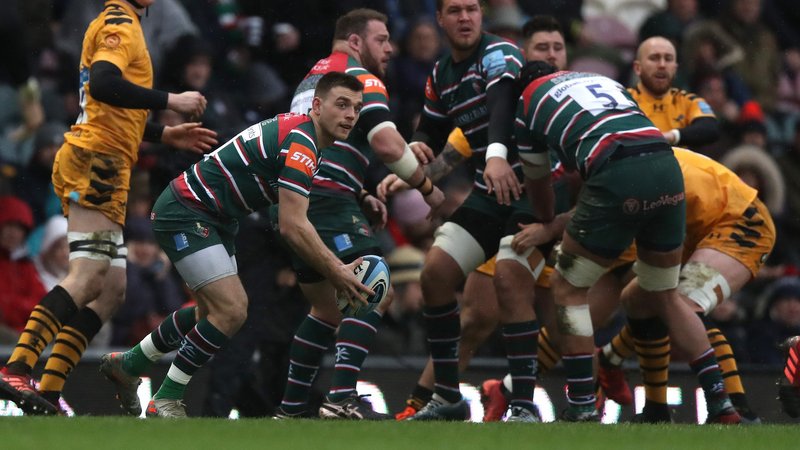 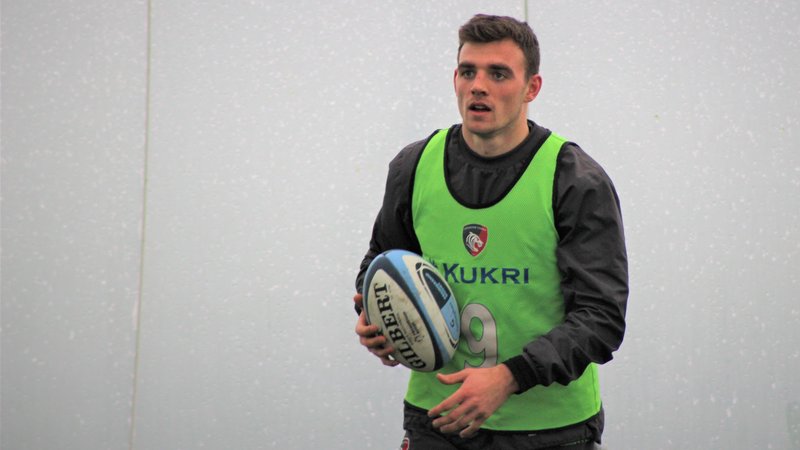