The Leicester Tigers home game against Sale Sharks next weekend has been moved to a 7.45pm kick-off on Friday, January 29.

Originally listed as a Saturday afternoon fixture in Round 7 of the Gallagher Premiership season, Tigers and Sharks will now kick off the weekend’s action on the Friday evening at Mattioli Woods Welford Road.

There will be live coverage shown on BT Sport Extra 1.

Steve Borthwick’s Tigers have not played since the January 3 victory over Bath Rugby while the visitors are preparing for their first game under new boss Alex Sanderson.

Tigers also have a home game the following weekend when Worcester Warriors are the visitors on Saturday, February 6 (3.00pm). Both games remain behind closed doors due to Covid restrictions. 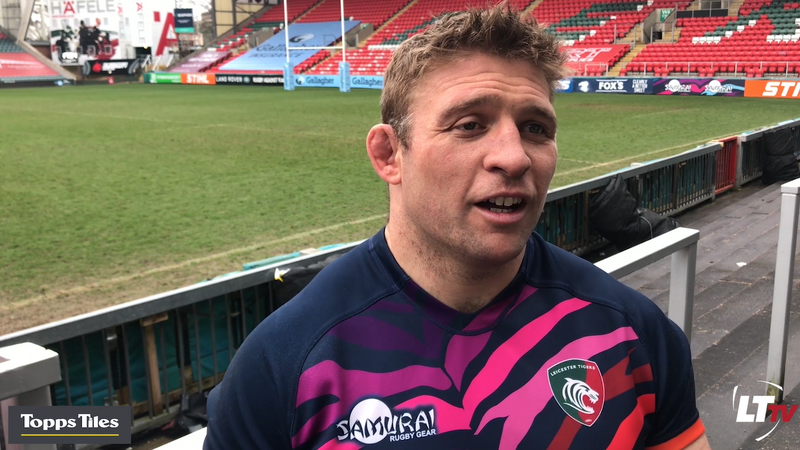 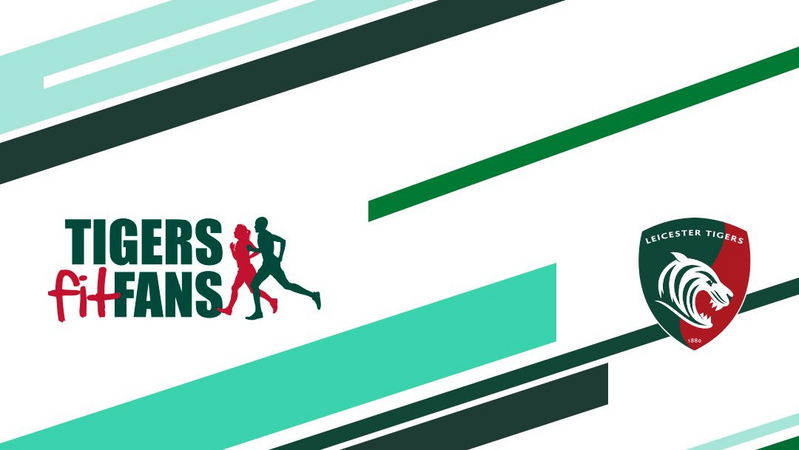 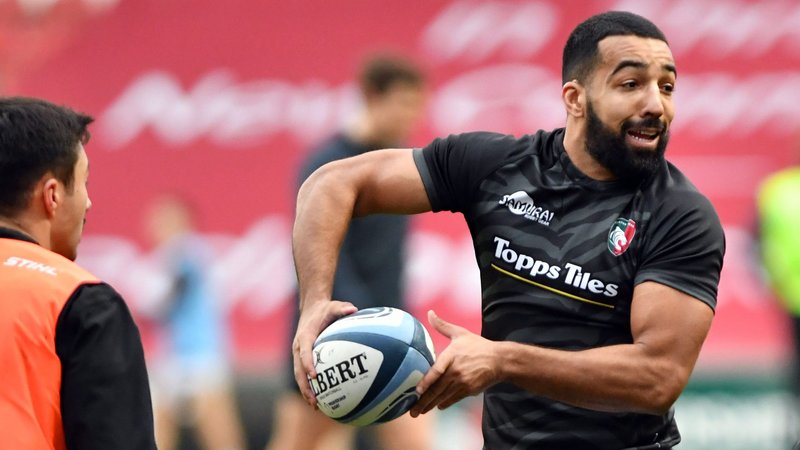 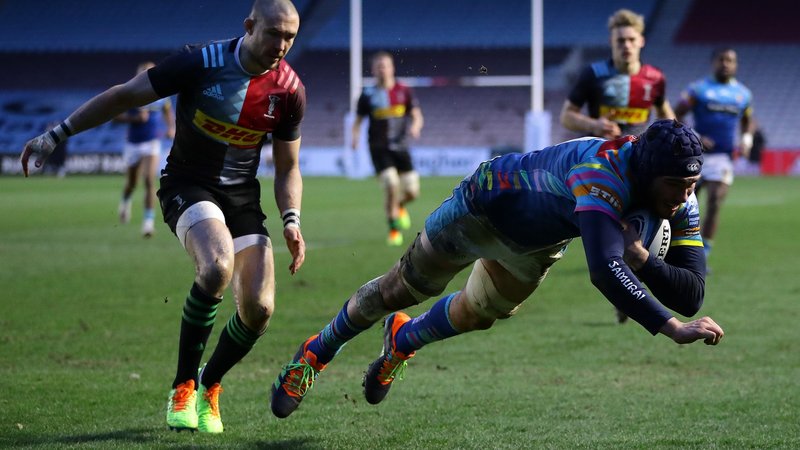 Debut tries for Topps Try-umph of the month