As part of the Europe20 celebrations marking 20 years since the club’s first European title, today marks the anniversary of a memorable quarter-final against Welsh visitors Swansea.

Swansea had secured a second-place finish in Pool 2 with eight points from their six group matches, finishing behind Stade Français...but more about them later in the year.

You can discover Tigers' route to the quarter-final in our Pool Stage wrap-up by clicking here.

Tigers ‘2001’ hadn’t got the year off to the best of starts with a 18-22 loss to NEC Harlequins in the semi-final of the then-named Tetley’s Bitter Cup, but back-to-back European pool wins against Pau and Glasgow Caledonians took the team back to winning ways.

The Tigers side lining up on SUNDAY, JANUARY 28, 2001 to face Swansea was:

The day belonged to Geordan Murphy, who was making his first appearance of the season in the ‘11’ jersey having previously featured predominantly on the right wing.

The young Irishman scored the first of his two tries in the 24th minute in a close opening half.

He added his second just two minutes after the start of the second half and scrum-half Austin Healey provided some breathing space with a score just three minutes later.

It was a day for the backs as fly-half Andy Goode added a drop-goal alongside a try in the 65th minute and, as always, full-back Tim Stimpson played his role from the tee by scoring three conversions and four penalties.

Tigers ran out 41-10 winners to secure their place in the tournament’s last four and a semi-final scheduled for the middle of April. For now, the team could turn their attention back to matters in the league, with the goal of a treble still very much alive.

The 2020/21 season marks the 20th anniversary of Leicester Tigers’ first European title win and the club is hosting a special evening on May 19 to commemorate the occasion.

As part of the build-up, Tigers will be sharing archive footage, interviews with former players and looking back at the road to victory.

Hosted in partnership with Switch the Play Foundation, a charity co-founded by European Cup hero Leon Lloyd which supports all sportspeople in transition into life outside of sport, supporters can book their place now, or pay a 20% deposit by at the link here.

Find out more about the evetnt by clicking here 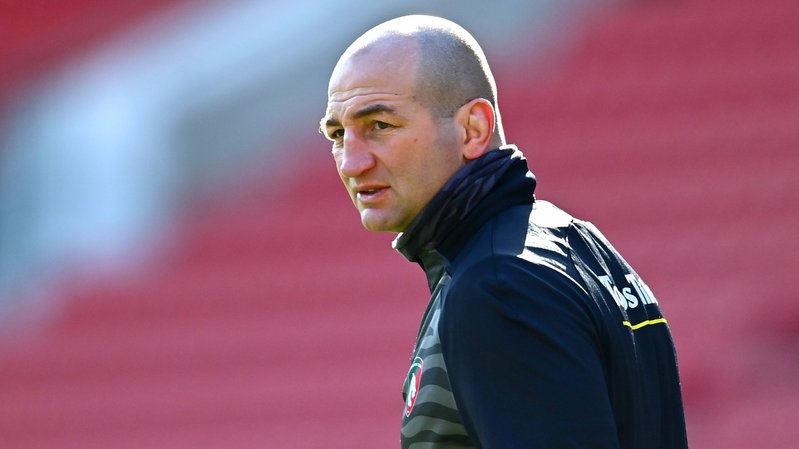 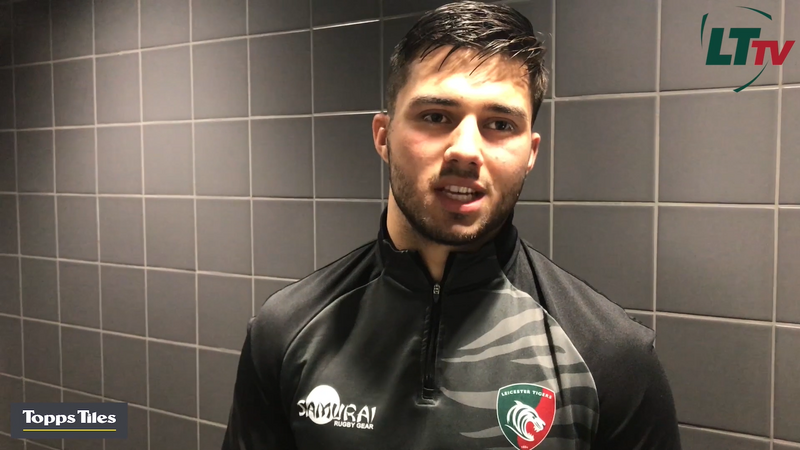