Leicester Tigers face the tightest defence in Premiership Rugby when they welcome Sale Sharks to Welford Road on Saturday (3.00pm).

The Sharks, second in the table at the head of a pack of clubs chasing leaders Exeter Chiefs, have the best defensive record in terms of tries and points conceded as the Gallagher Premiership season reaches Round 18.

Tigers, who scored three tries in defeat at Gloucester in Round 17, make 13 changes to the starting line-up with only forwards Tomás Lavani and Charlie Clare doubling up.

George Ford and Ben Youngs return as the starting half-pack pairing after steering Tigers through a second-half fightback at Kingsholm a week ago, with fly-half Ford named as captain.

Ford kicked 14 points in the last Tigers win over Sale, at Welford Road in September 2018, and also scored a try in a 20-point personal haul in the 35-13 win at the AJ Bell Stadium earlier that year.

After clawing their way back from a 30-deficit at Gloucester to get within striking range at 36-30, there were positives and a number of lessons for Tigers to take out of the game, despite the result.

“We were desperately disappointed not to win there,” said head coach Steve Borthwick.

“At 36-30 down, with 11 minutes left and the momentum with us, we felt desperately disappointed not to go on and win. We look at that, review that and if we end up in that position again we know what we have to do.

“Sale Sharks have got internationals across their team, they are a good side and they’re playing very well. They’ve a very big forward pack and a backline full of international players. We respect them, we do our analysis and then we focus on ourselves and what we have to do to take us forward.”

Sale Sharks boss Steve Diamond includes Manu Tuilagi in the backline, making a first appearance at Welford Road since his move North during the summer.

After beating Bristol Bears in Round 17, Coenie Oosthuizen moves to loosehead in the absence of the injured Ross Harrison, and Tom Curry replaces twin brother Ben at openside flanker.

The Sharks have won two and lost two since the season’s restart, bouncing back from defeats against Harlequins and Exeter to beat Wasps 20-11 and Bristol, scoring six tries in a 40-7 victory.

The Sharks have won their last two matches against Tigers in Premiership rugby, both at AJ Bell Stadium, but have won just once at Welford Road in the league since 2008.

The two clubs have met on 97 previous occasions with Leicester winning 67 to Sale’s 25, with five draws.

Tigers have lost just once at Welford Road in any competition in 2020 – against Bath in Round 15 of Premiership Rugby, the first home game after the season’s restart.

Referee on Saturday is Ian Tempest, in charge of a Premiership fixture for the 72nd time.

Keep in touch with all of the action with the Tigers’ Matchday Live service on the club app. There is also live coverage with BT Sport red button and via the BT Sport Match Pass for any Tigers season ticket holders without a subscription. 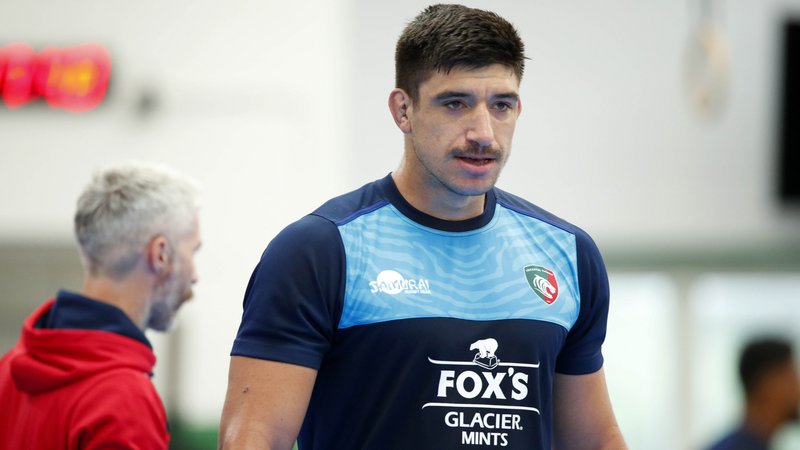 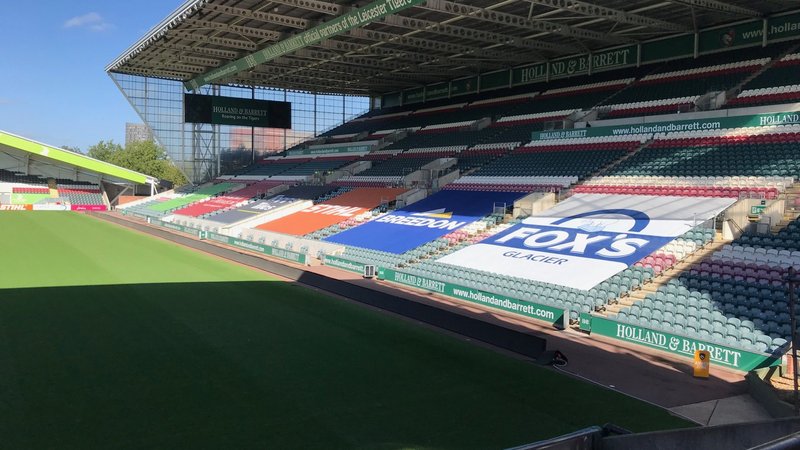 White: “You can’t sit around and sulk” 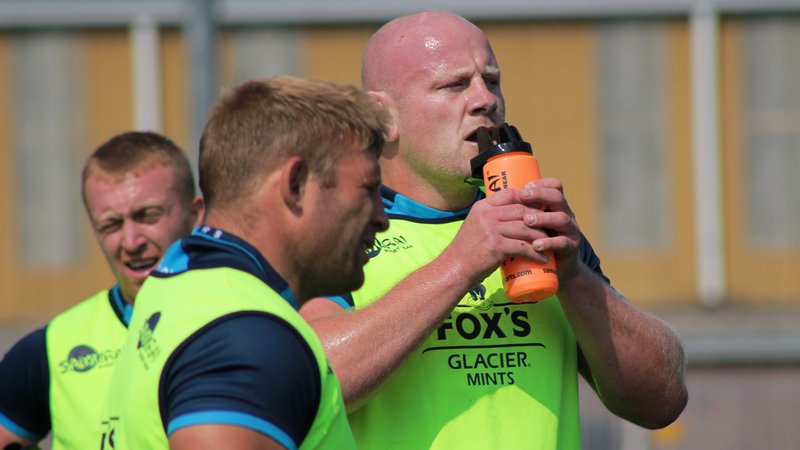 We must not waste a second, says Aled