Three Leicester Tigers players are in the England matchday squad for the final fixture of the autumn, against South Africa at Twickenham on Saturday (5.30pm).

Jack van Poortvliet and Freddie Steward are retained in the starting line-up with Ben Youngs, England’s most-capped player, among the replacements.

Manu Tuilagi makes his 50th appearance for England since his debut against Wales in August 2011.

Tommy Freeman comes into the backline, Jamie George and Mako Vunipola are added to the front row and Alex Coles comes in at flanker. 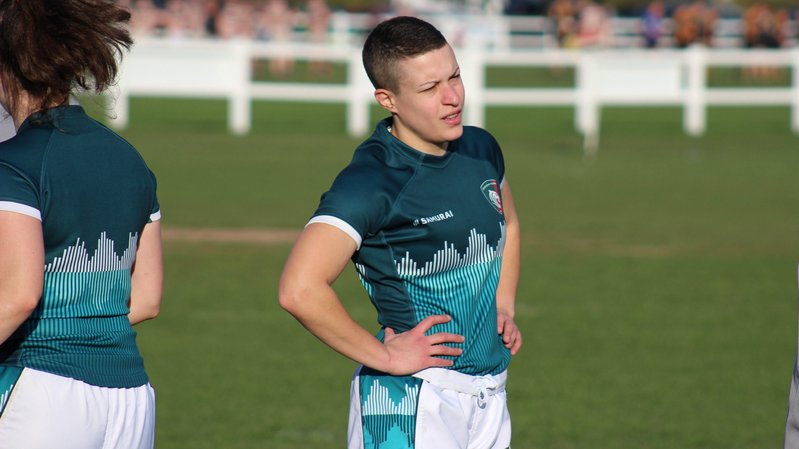 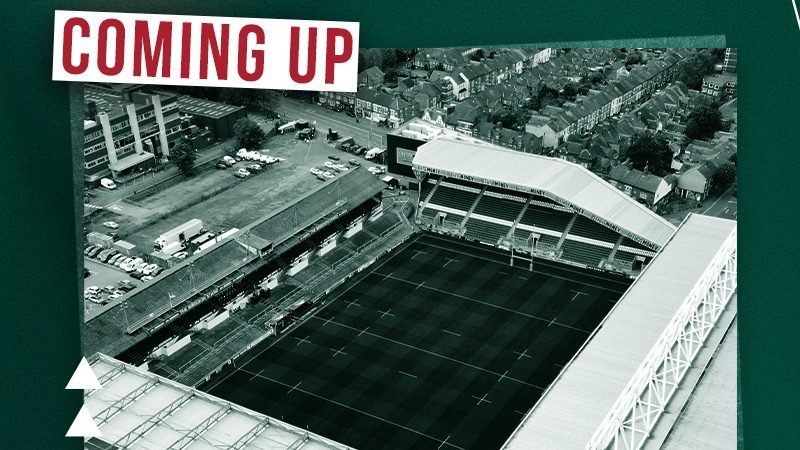