Jack Van Poortvliet's debut senior Leicester Tigers try during the Gallagher Premiership game away to Harlequins is nominated for The Famouse Grouse Try of the Week.

Tigers youngster 𝗝𝗮𝗰𝗸 𝗩𝗮𝗻 𝗣𝗼𝗼𝗿𝘁𝘃𝗹𝗶𝗲𝘁 crossed for his debut senior Leicester try in Saturday's clash with 'Quins at The Stoop.

Fellow Leicester youngster and Tigers Academy graduate Freddie Steward helped put the side in an attacking position after chasing down a Kini Murimurivalu up-and-under. Two breakdowns later, the scrum-half had Harlequins defenders searching for answers with a dummy and step off the back of a ruck from just outside the hosts 22m line and Van Poortvliet raced around the final line of defence to cross in the corner.

George Martin, another former Academy team-mate of Van Poortvliet and Steward's, ticked the milestone off his bucket list later in the game when he received a free run to the line after Jaco Taute pounced on a charged down clearing kick from Harlequins before offloading to Martin on his hip just inches out from the try-line.

Cyle Brink was the only other try-scorer in the defeat for Leicester, crossing early in the match for the first of the fixture. You can watch the Match Highlights HERE and vote for Van Poortvliet HERE. 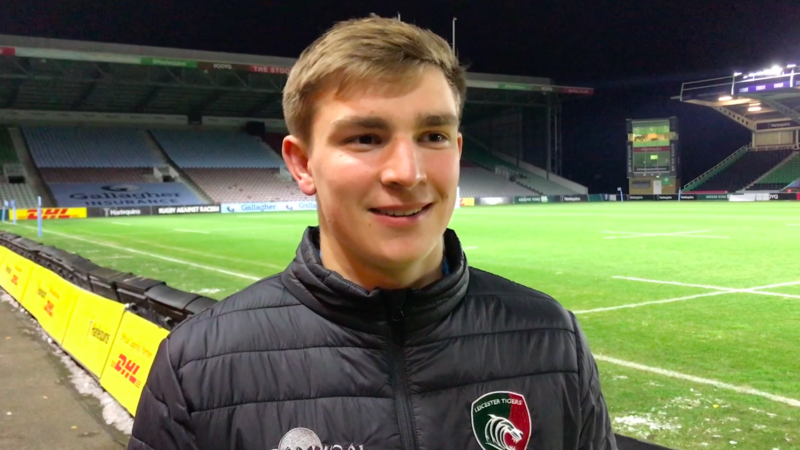 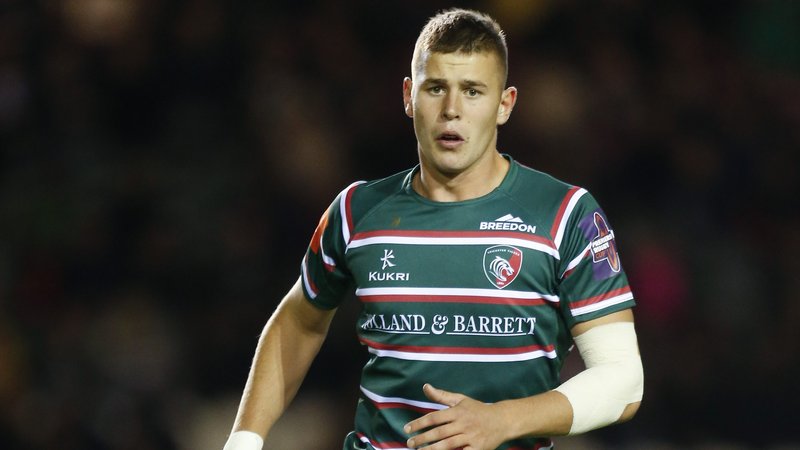