Steve Borthwick has named the Leicester Tigers line-up to face Wasps at the Ricoh Arena in Round 19 of the 2019/20 Gallagher Premiership.

Ellis Genge will captain the club for the first time on Wednesday evening, in the loosehead prop’s 74th appearance for the club.

Cameron Henderson makes his first starting appearance at lock, after arriving at the club in the summer, and will partner Blake Enever in the second row.

In the back row, Ollie Chessum is named at blindside flanker, Thom Smith at openside and Jordan Coghlan at No8.

Smith is one of two vice-captains for the Round 19 fixture alongside scrum-half Ben White.

Zack Henry starts at fly-half in his fourth appearance for Tigers, partnering White as half-backs.

Guy Porter is included at centre alongside Dan Kelly – in his first start – with Harry Simmons and Harry Potter on the wins and George Worth at full-back.

Speaking about the matchday squad named, Borthwick said: “With a short turnaround, we have made changes and provided opportunities for some players who did not feature against Sale.”

“Ellis will captain the club for the first time and has been brilliant in the build-up this week, leading the group.

“This group of players have earned the privilege of representing the club on Wednesday and, with all Tigers teams, need to deliver a performance the club and our supporters are proud of.”

Looking ahead to the game against Wasps, Borthwick added: “They are a side that have shown good form since the season resumed and we are looking forward to the opportunity of coming up against them.”

“We have made strong steps on this journey so far and need to continue progressing as a group, every game and every day at training.”

Matchday guide | Back into Europe 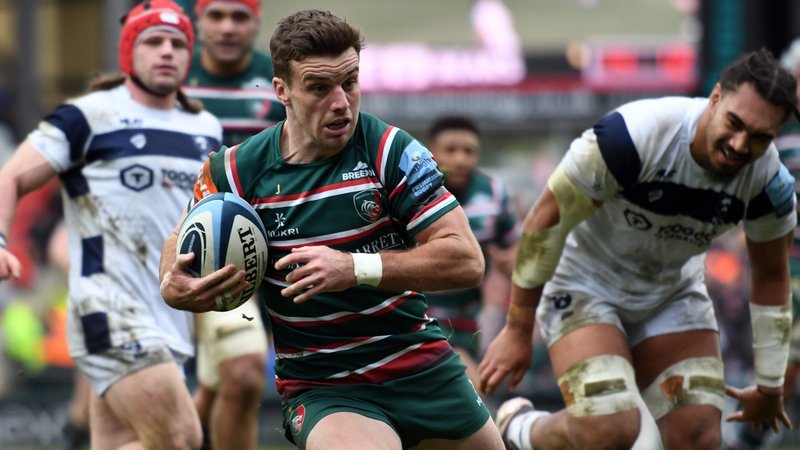